Glazes appearing to be in fusion, lava effects, irregularity of surfaces at times animated from the crevices mimicking a possible topography, assumed drippings and occasionally fatty… Called « Fat lava », a significant part of the German ceramic creation from the 1950’s to the 1970’s, sometimes condemned for its semi-industrial production manner — pieces were set in moulds before being individually glazed by hand— nevertheless it gave rise to a breathtaking creativity of manufacturers such as Scheurich, Ruscha, Carstens Tönnieshof, Roth Keramik and many others.

Yet Germany wasn’t alone in Europe in using such motifs and decorative artifices. Hungary, the Netherlands or Vallauris in France had been important production households of this Fat lava, sometimes employing the same semi-industrial manner (Hódmezovasarhely Majolikagvár, Kiraly…), oftentimes within communities of potters (Mobach) or within individual workshops (Marius Bessone, Pieter Groeneveldt…).

It is striking to note that several decades later, ceramicists with different worlds and production modes still borrow, however without referring to them, visual codes of Fat lava ceramics : with very dripping glazes in surprising hues (Simon Manoha), thanks to irregular cracked surfaces (Machiko Hagiwara), or very fat ones (Pep Gomez), with direct allusions to the landscape and the topography (Benoît Pouplard), or through swirling sculptures which sometimes seem to flow towards the ground (Claire Lindner).

If it by no means intends to generate non-existent connections, this exhibition intends nonetheless to return to the liveliness of a moment in European ceramics while pointing out the persistence over time and the contemporary adaptations of vocabulary elements…. of eruptive ceramics. 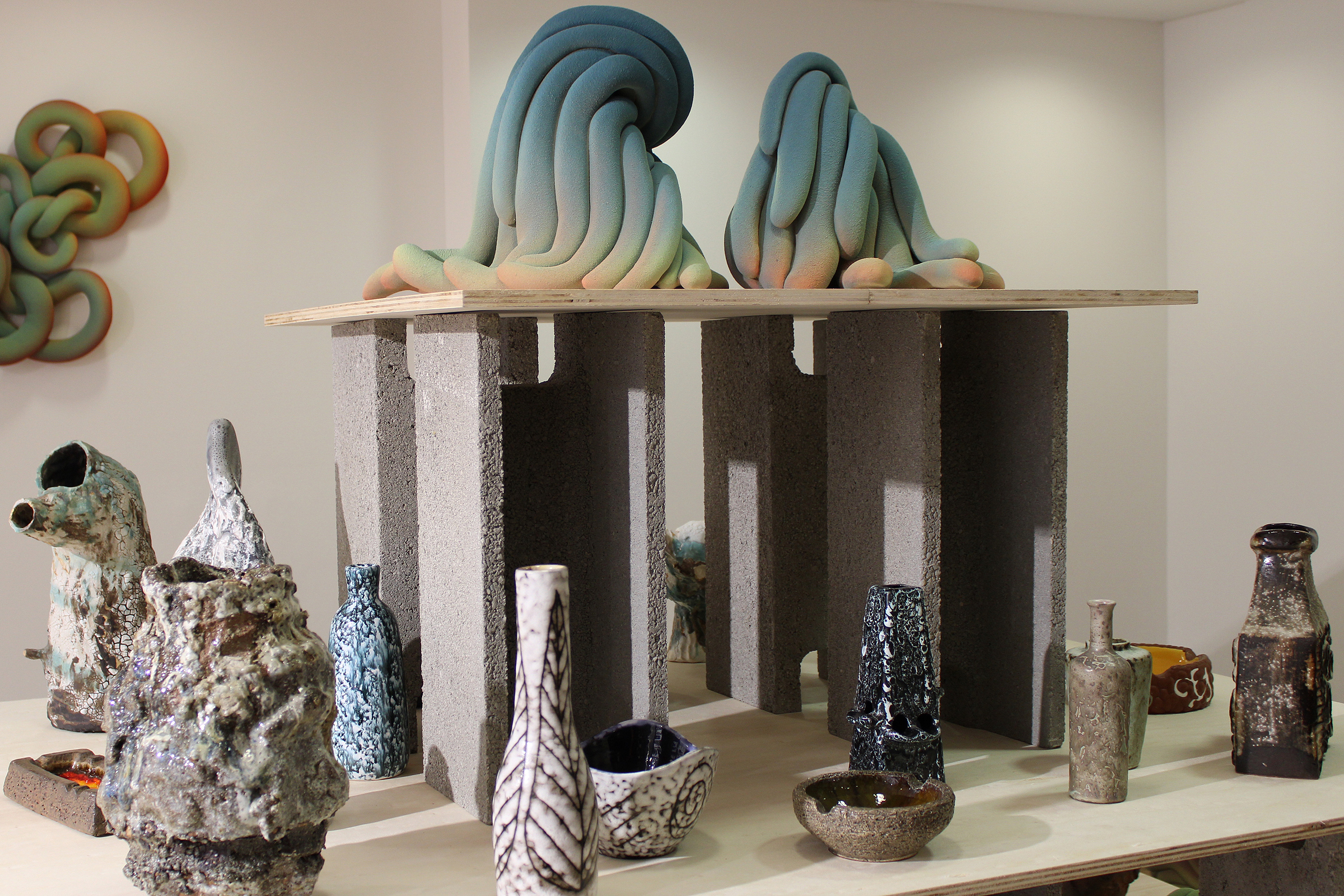 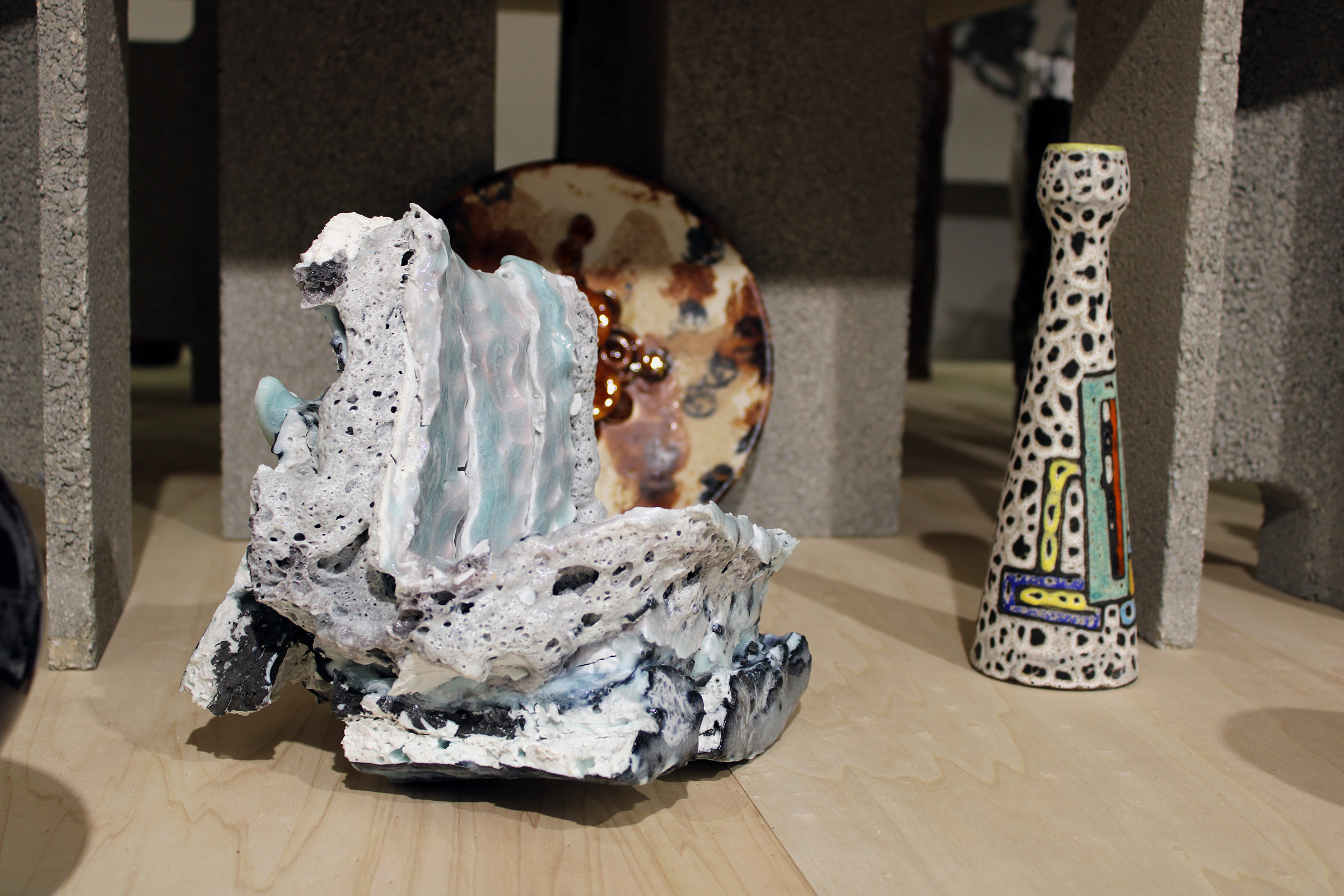 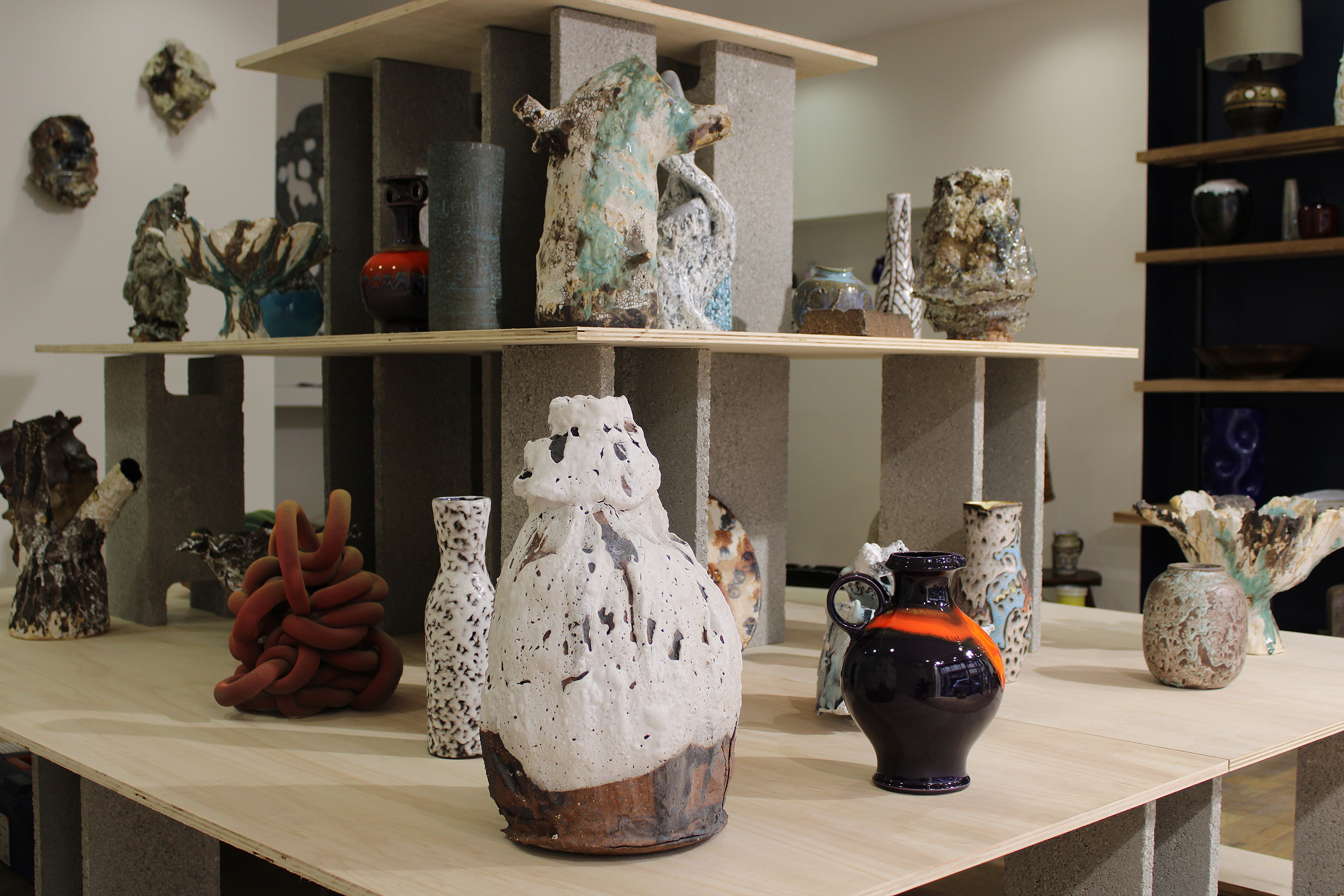 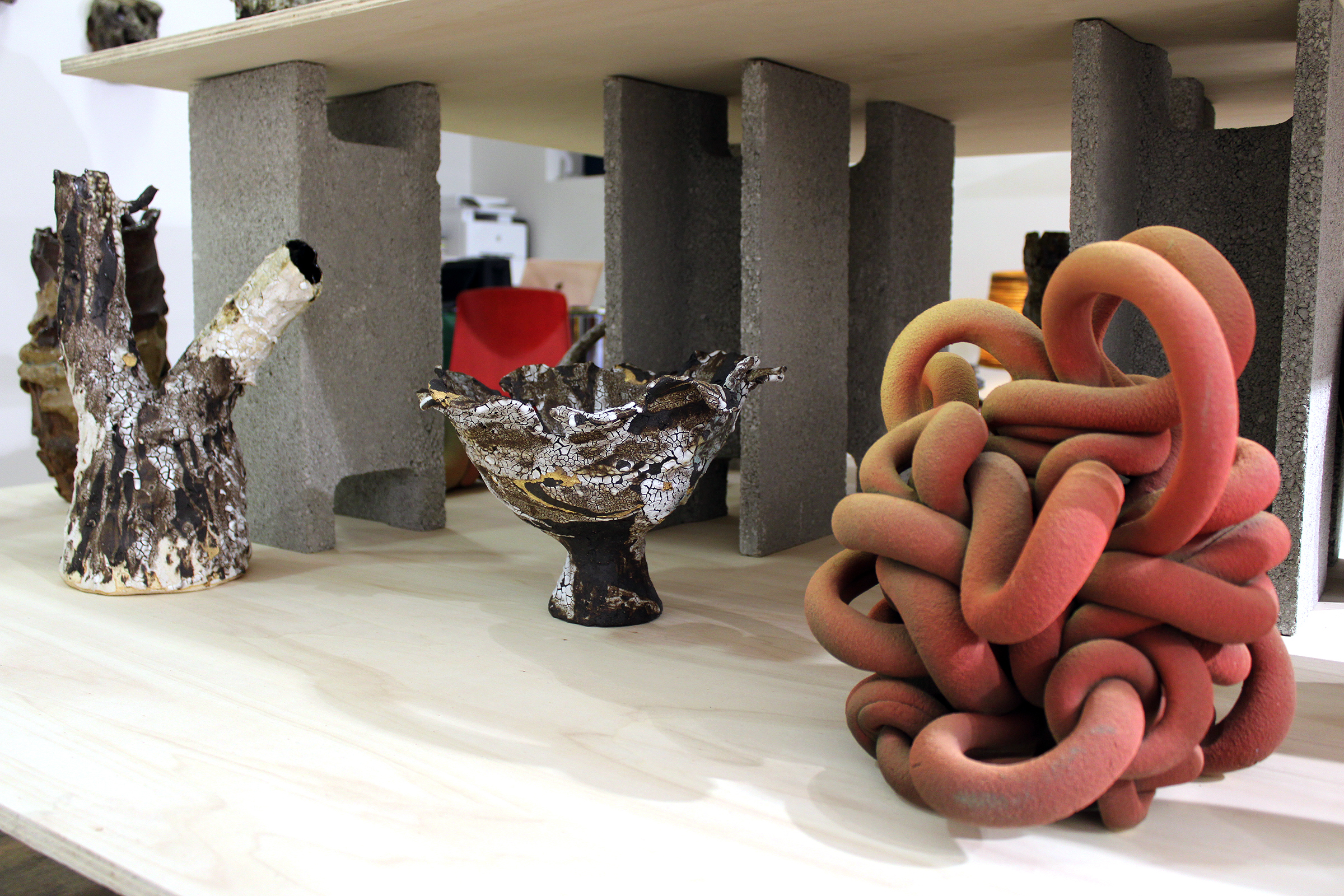 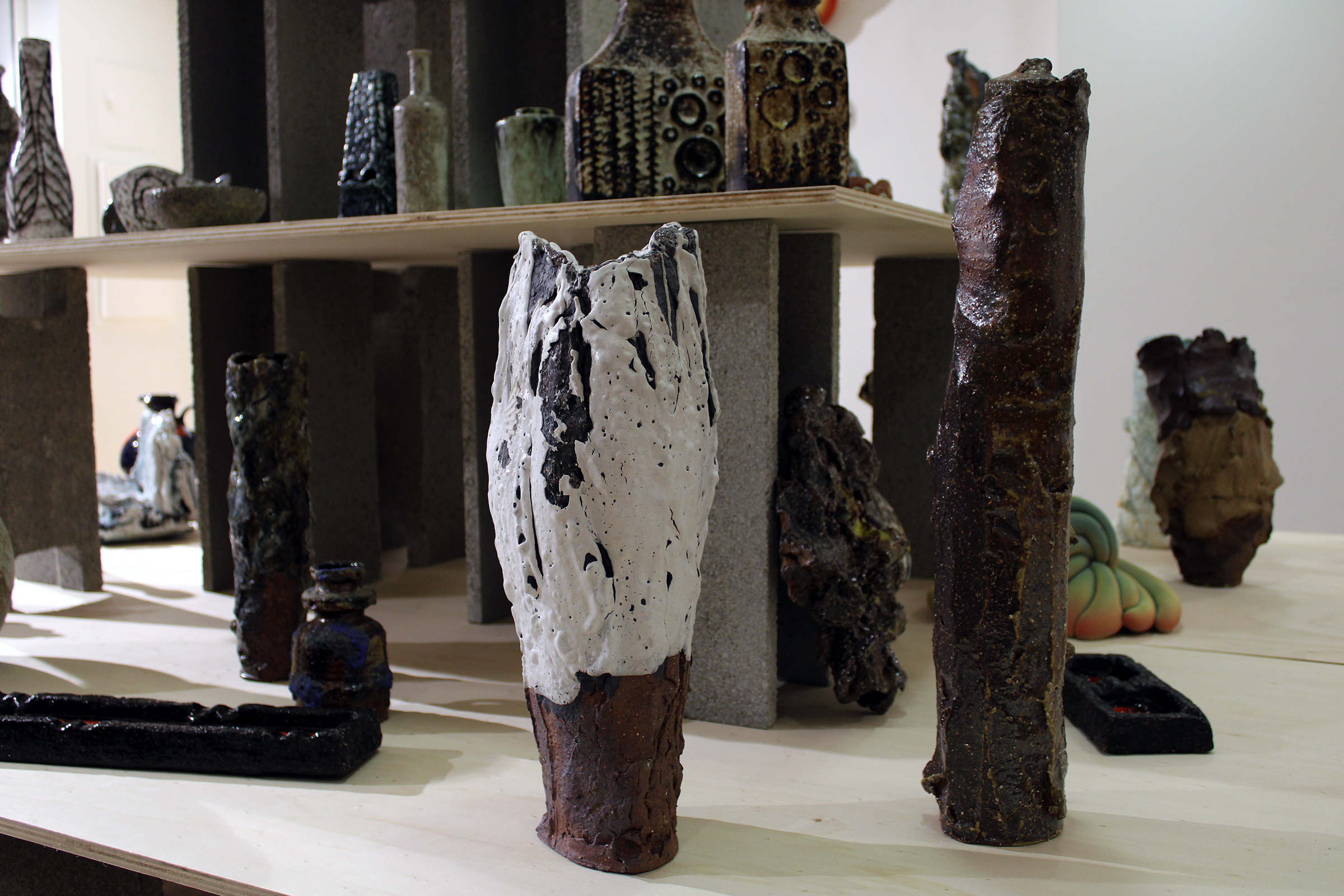 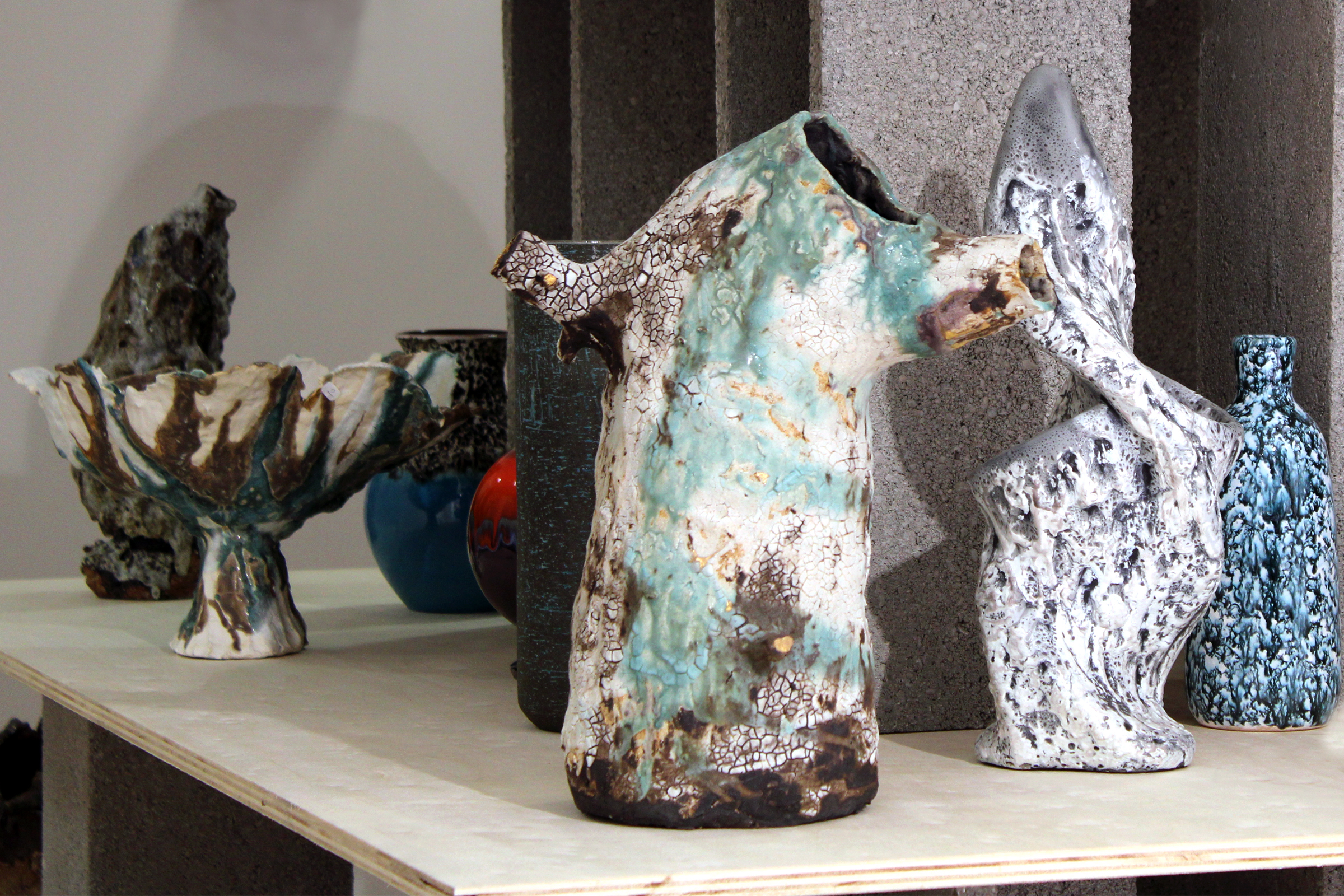 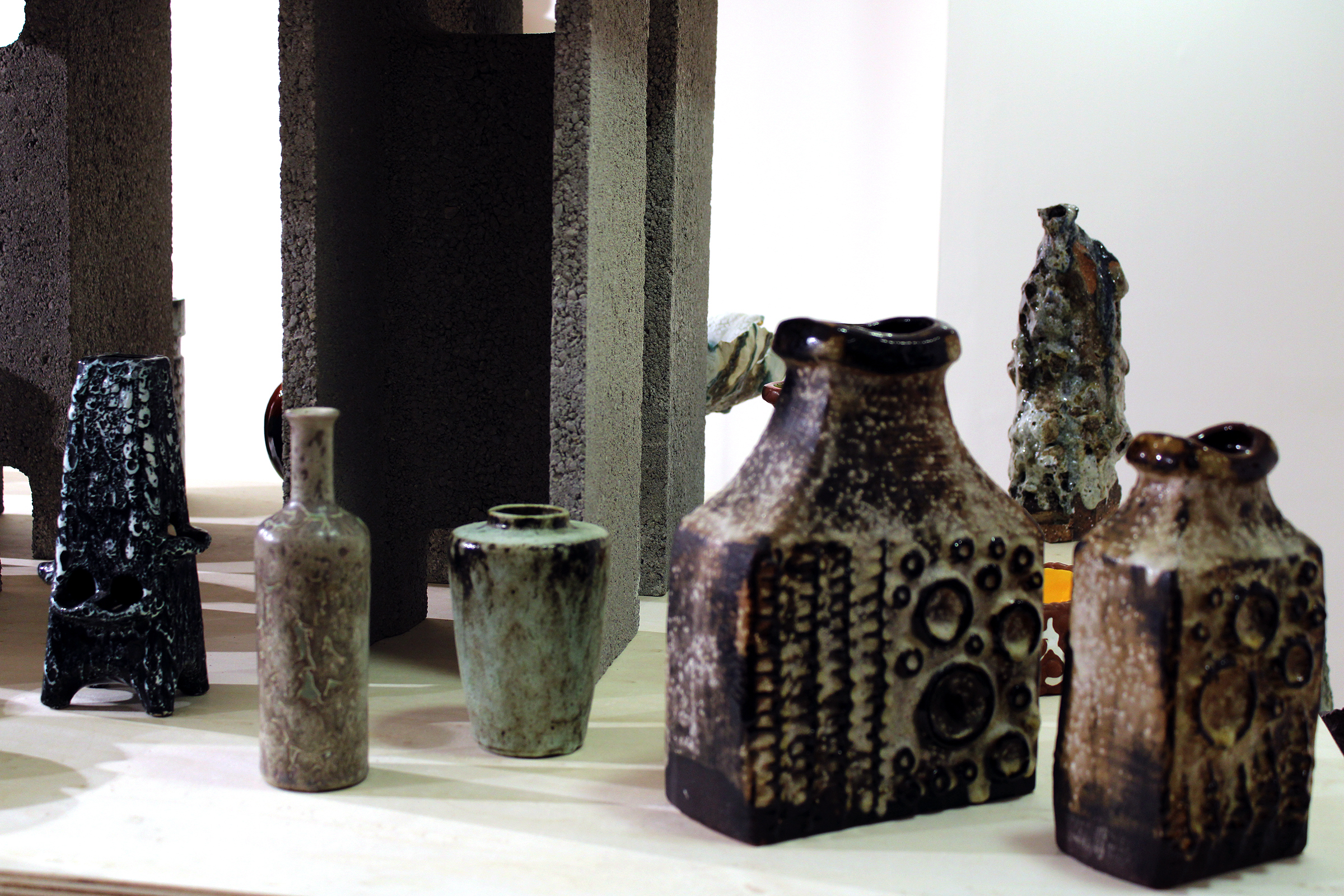 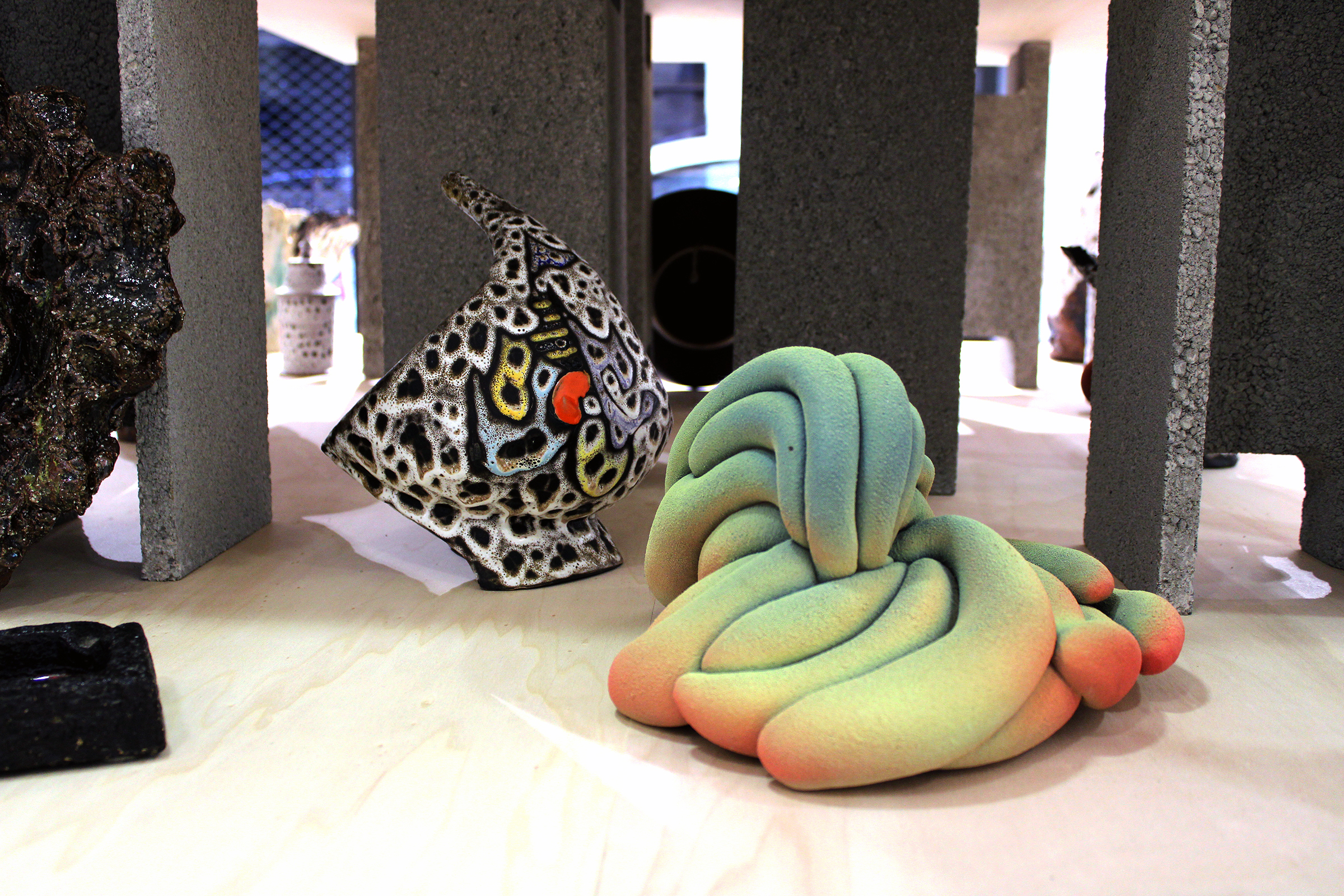 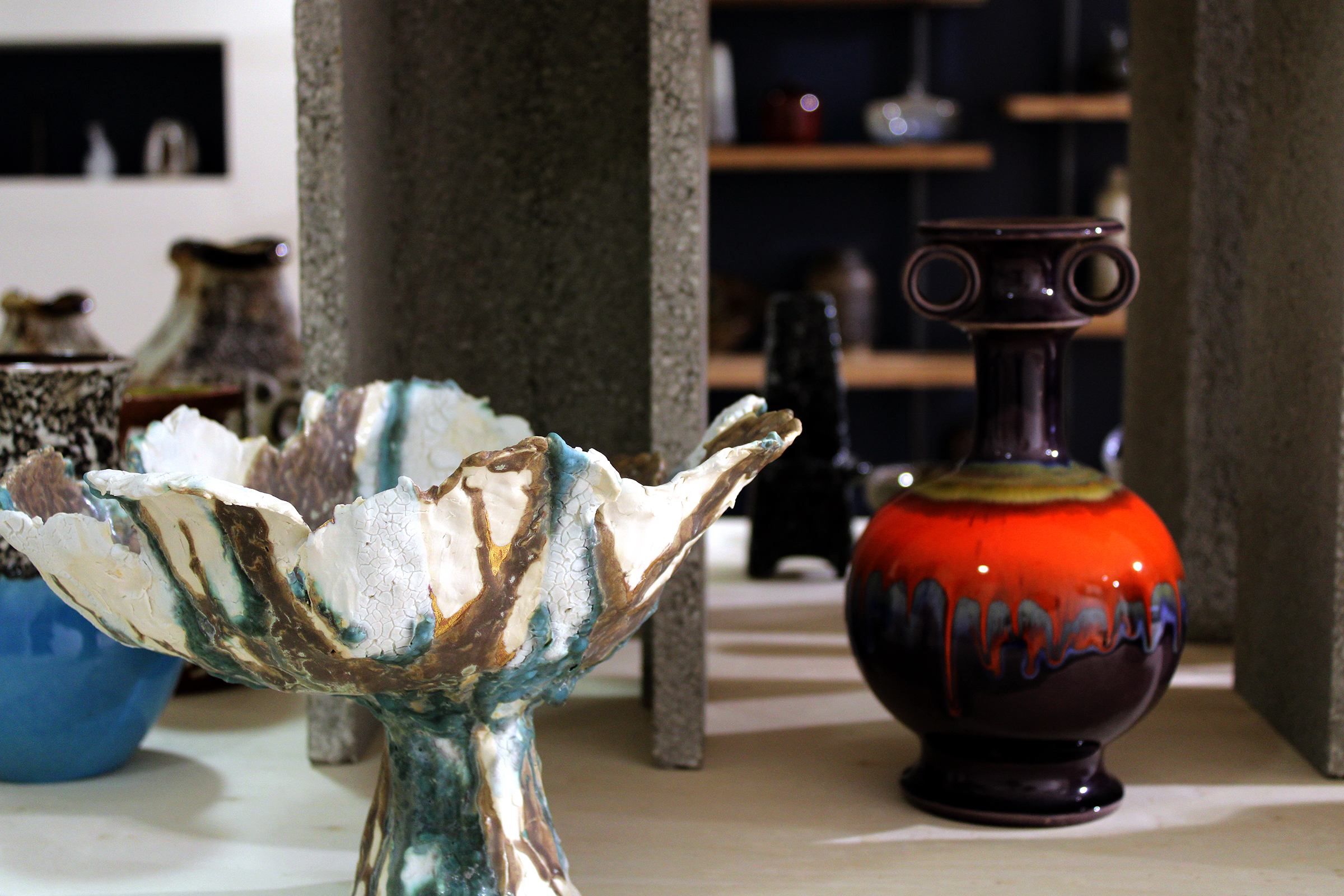 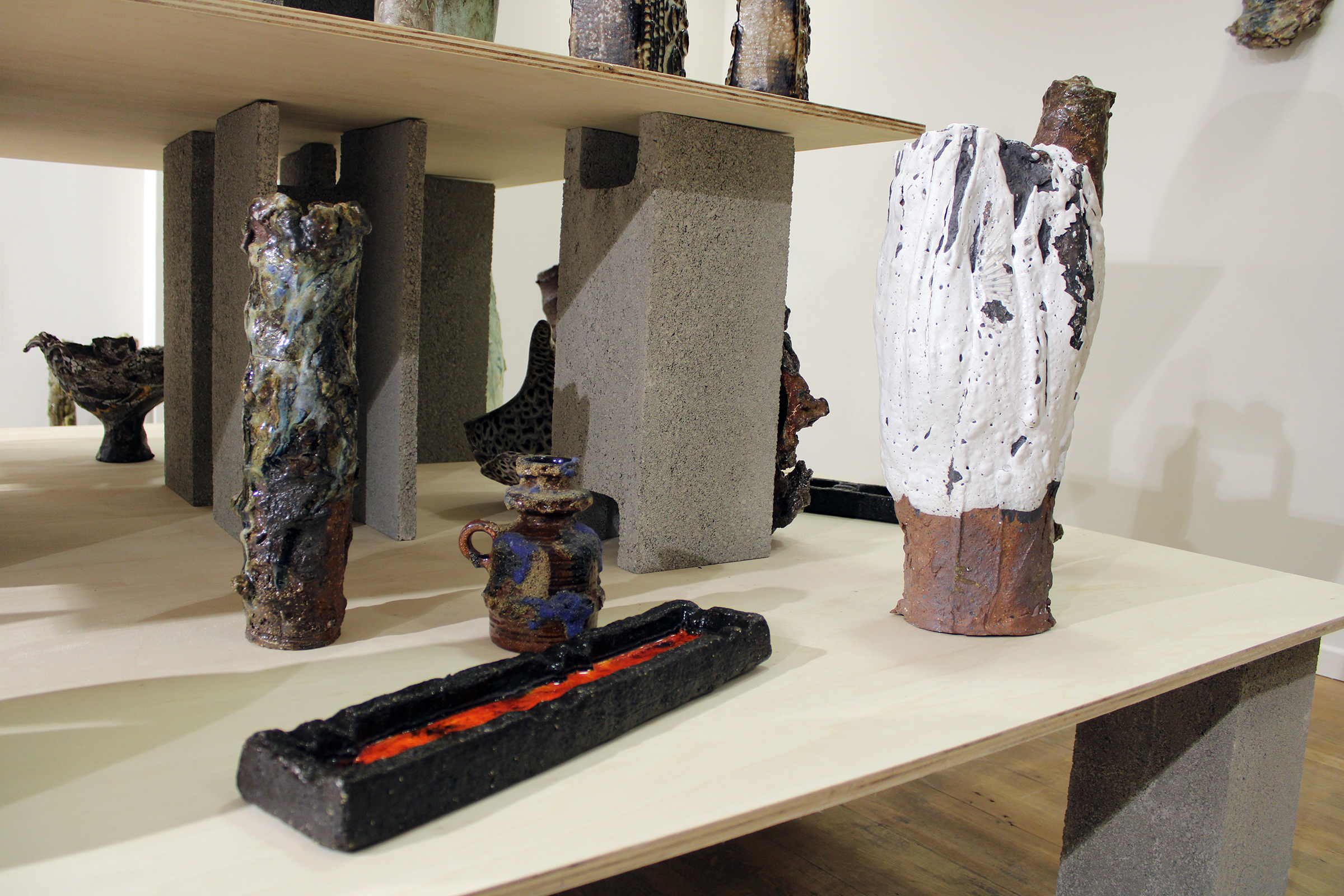 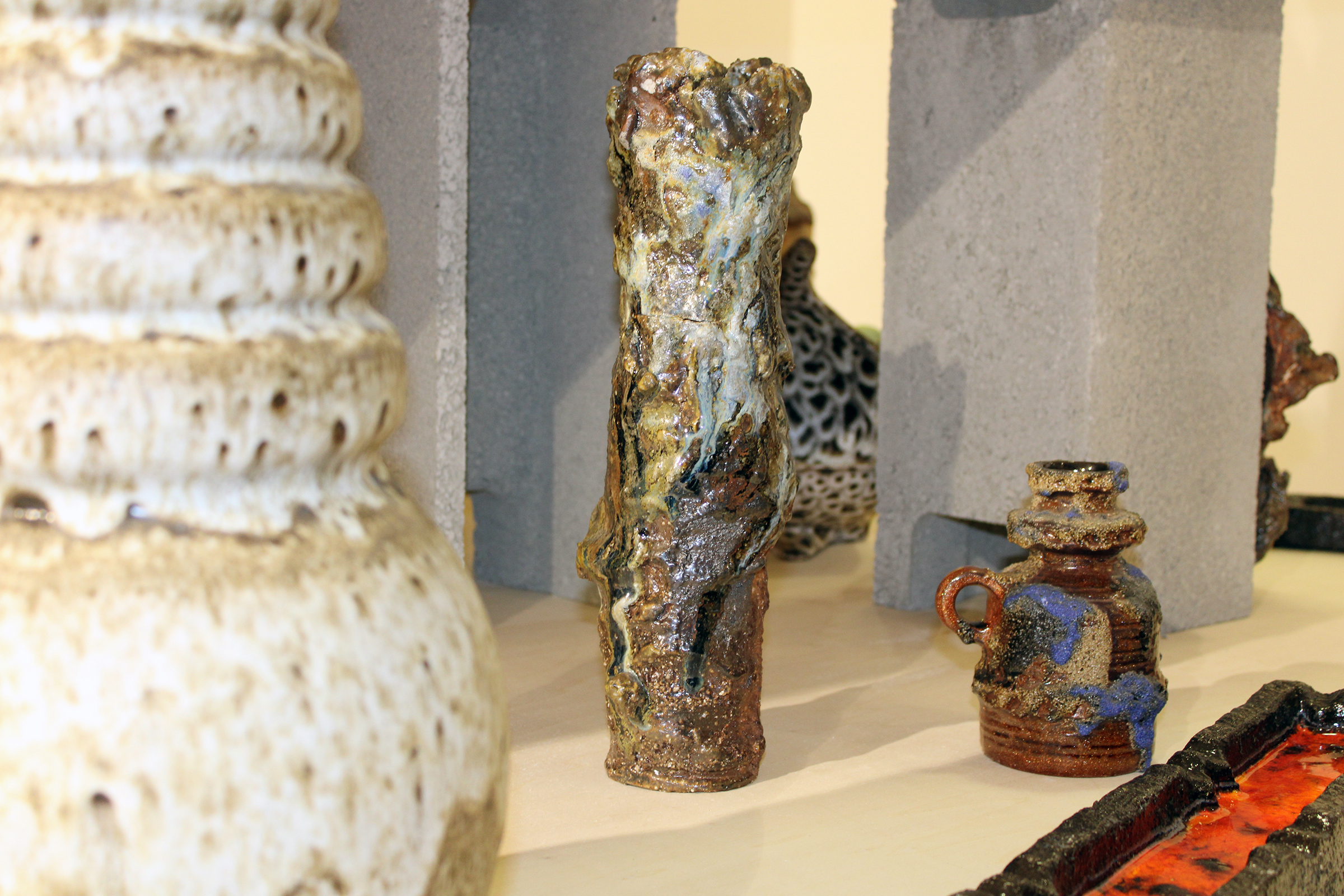 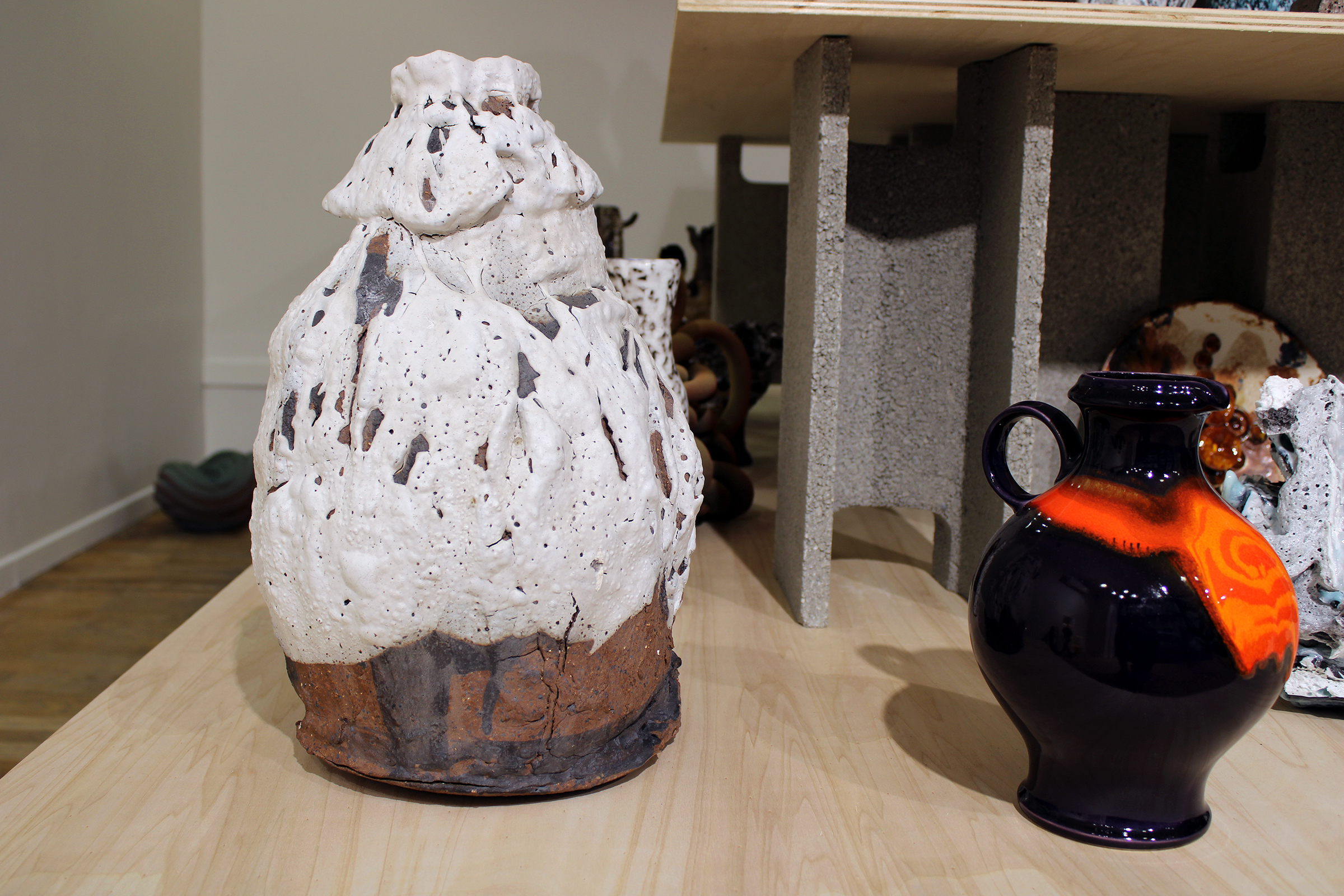 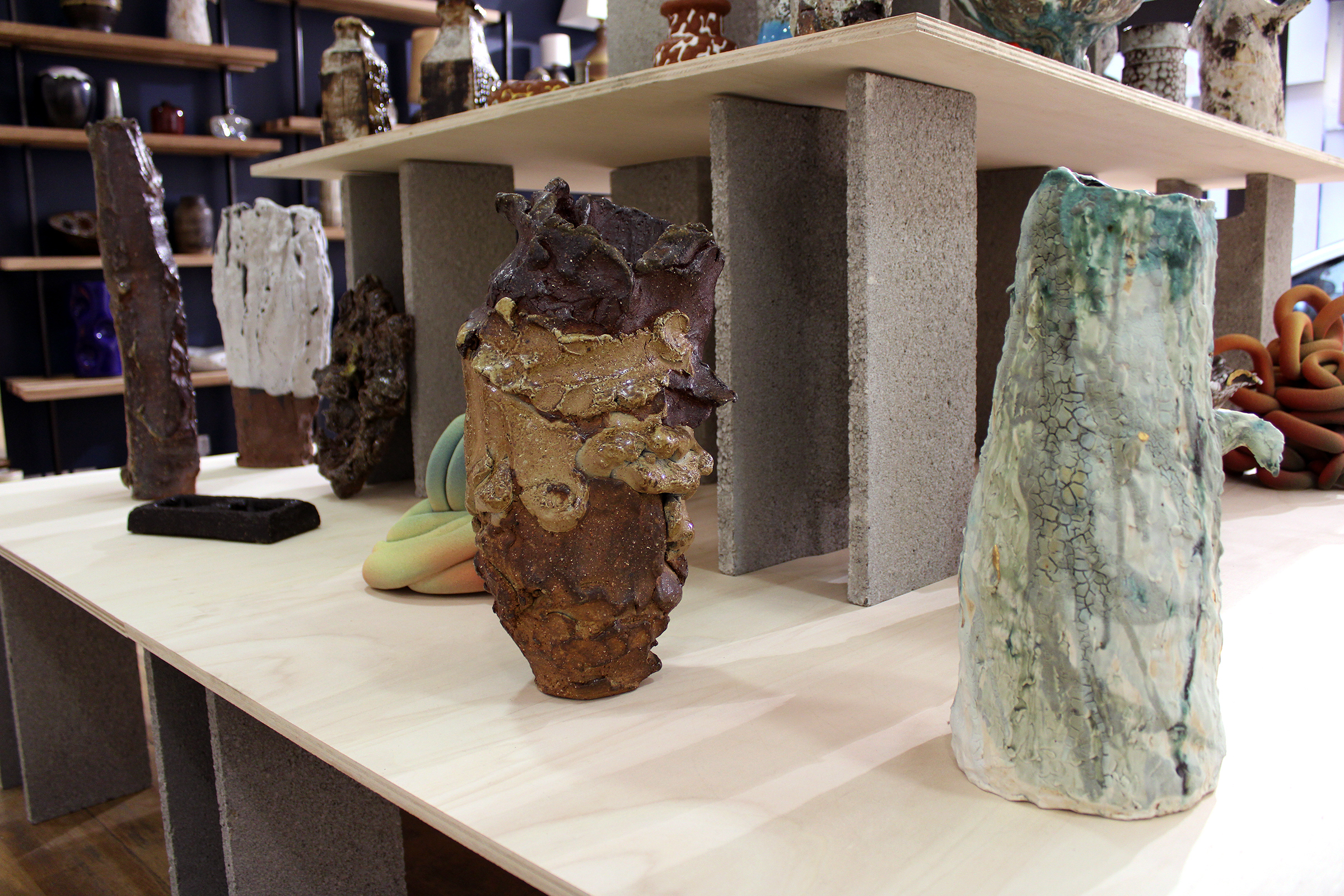 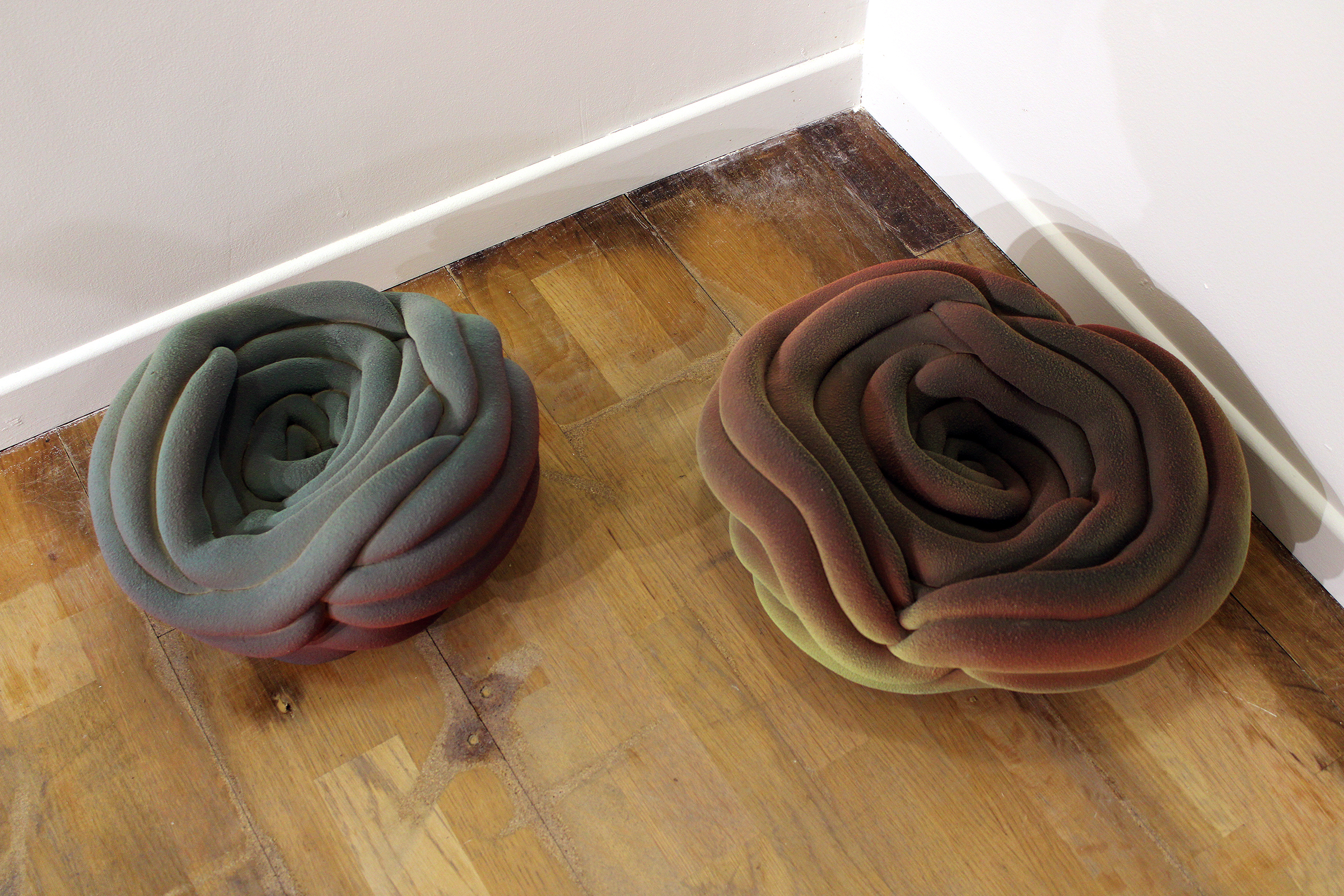