Decadence of the Rockery Maker

The very nature of Raphaël Emine’s recent work renders the analogy of the rockery tempting; since from the Renaissance, this delicious sweet has been seen swarming in tasteful gardens, albeit a bit crazy, caves, bridges, kiosks, barriers and other rocks made in stone or later cement.

His sculpture is crossed by justly contrasted waves: that the vegetal motifs come to wrap around high cylinders and one takes to hesitate between mutant vegetation and totemic structures; that a rock is invaded by curious protrusions and we note that it seems to deflate as if under the effect of unsuspected forces; that we stop on modules that we thought to be architected, to eventually find animal accents. There is not one, but worlds here.

Raphaël Emine’s « rockery » is so exciting because everywhere it becomes decadent: in the contours, the details, the patterns, even the founding principle constituents. Between improbable appearances and unreal enamels, they take on an unbridled decorative character at the service of the culture of constant ambiguity, while voluntarily allowing to escape the meaning and finality of objects. Appearances are deceptive, the truth mingles with the false, the real maintains illusion.

Raphaël Emine (born 1986 in Les Sables d’Olonne, lives in Paris), graduated from the Villa Arson in Nice in 2014. Since 2018 he is a permanent resident at DOC, where he is in charge of the ceramic studio.

Through the reappropriation of artisan ceramic techniques his practice in sculpture is crossed by reflections on biology and the living, carried by dreamlike and fantastic developments. Raphaël Emine considers artisan techniques not as fixed but rather continually reinvented through the dynamic relationship between bodies, tools, materials and the environment. Thus his sculptures can be crossed by fluid, inhabited by plants or colonized by insects and bacteria. 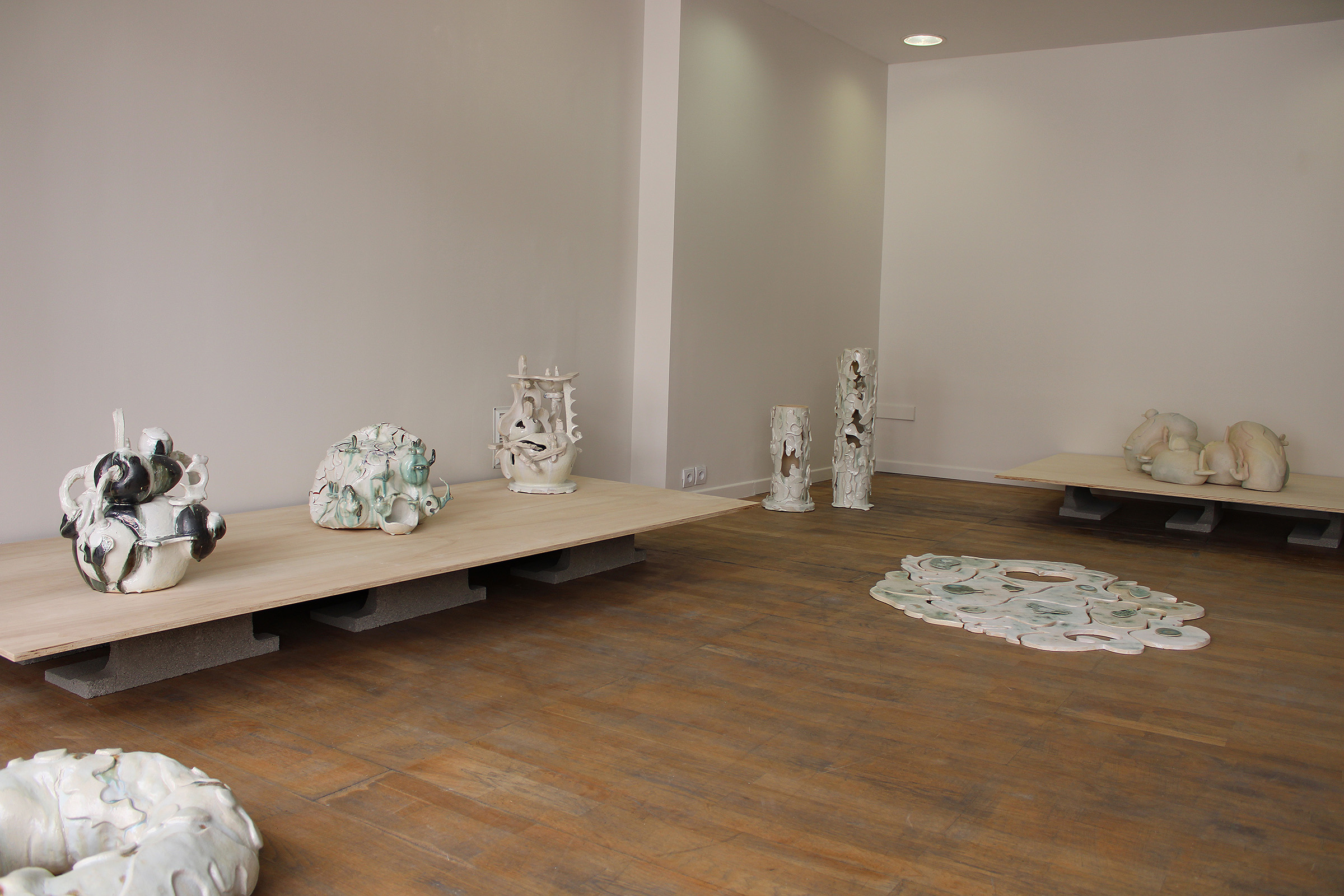 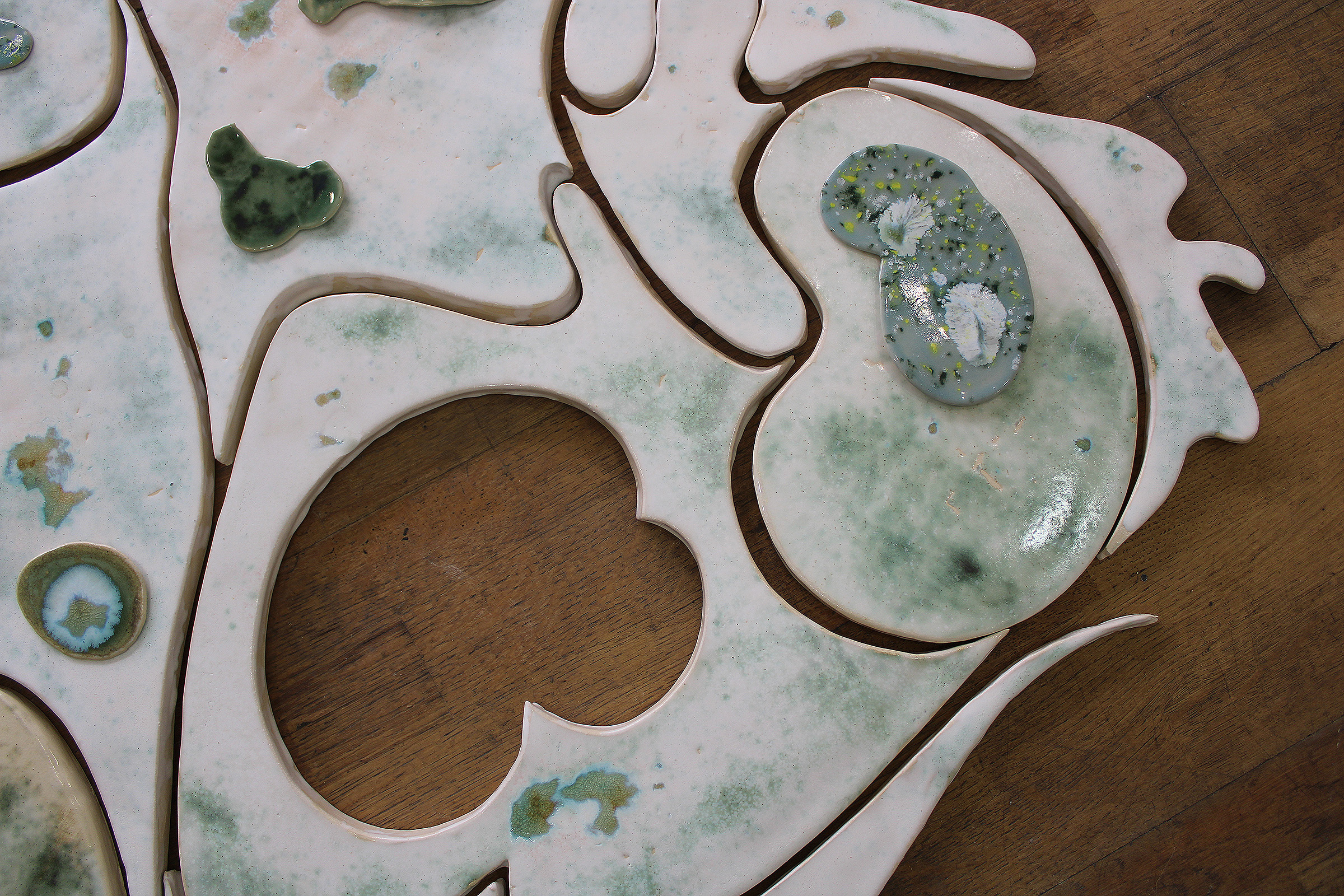 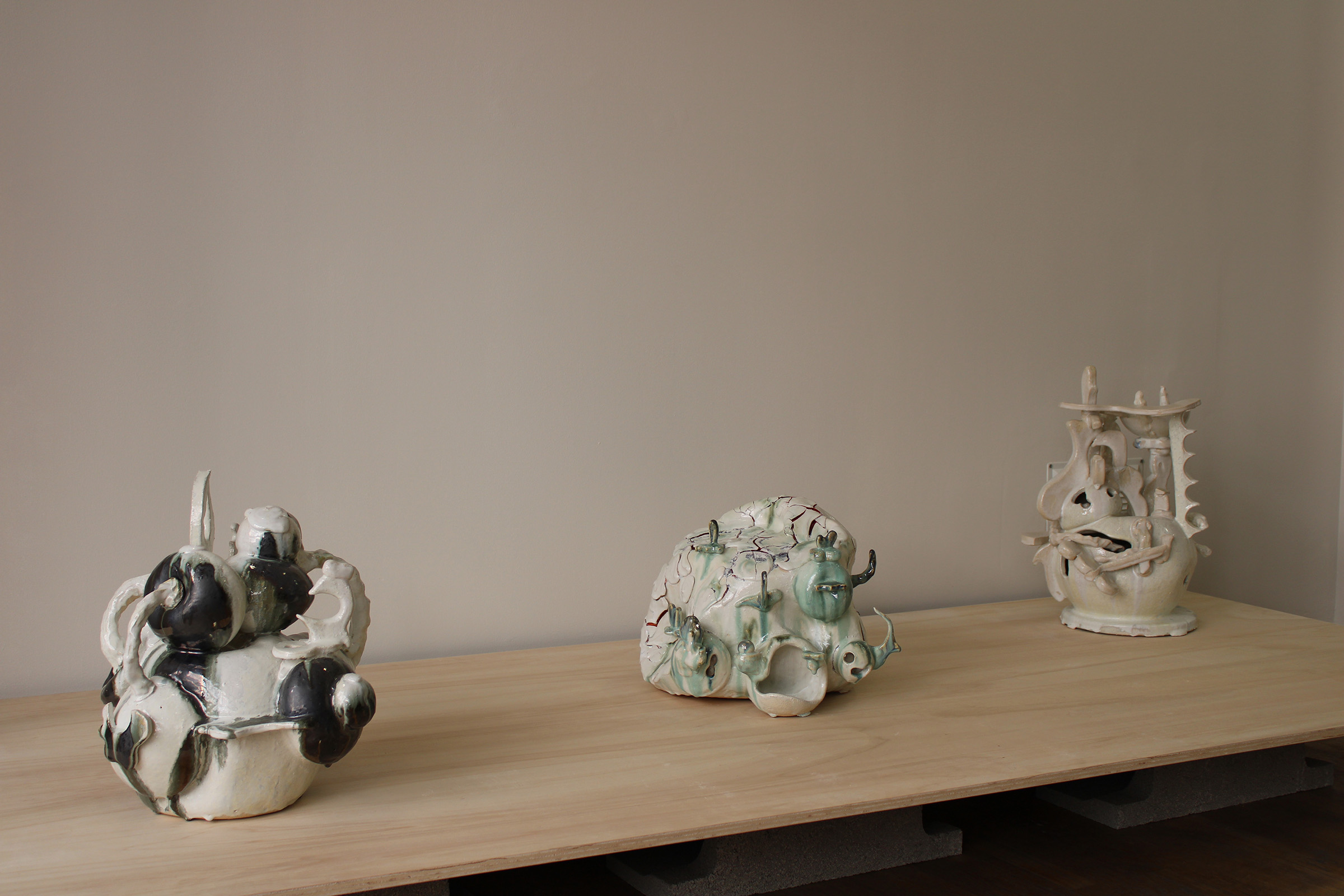 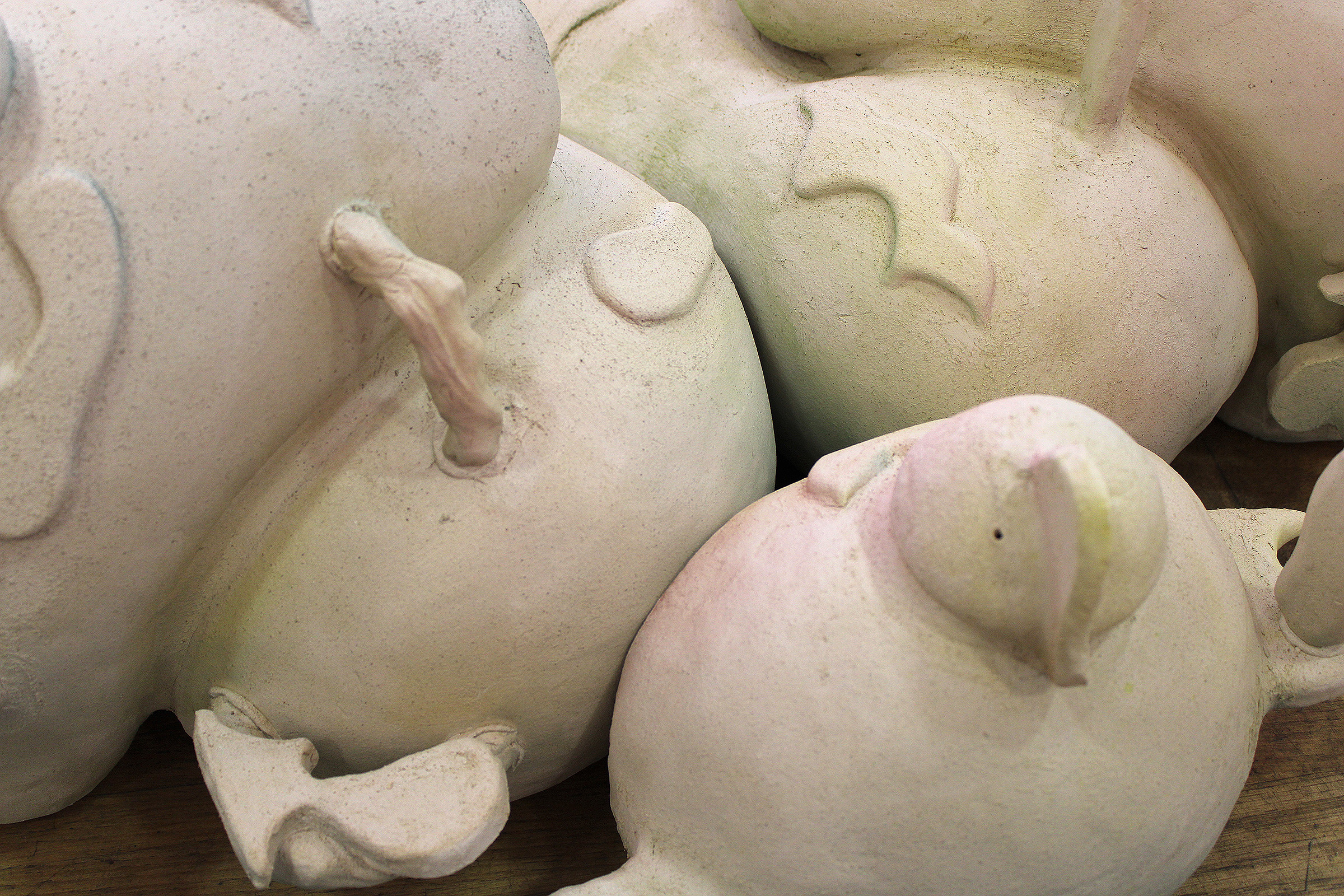 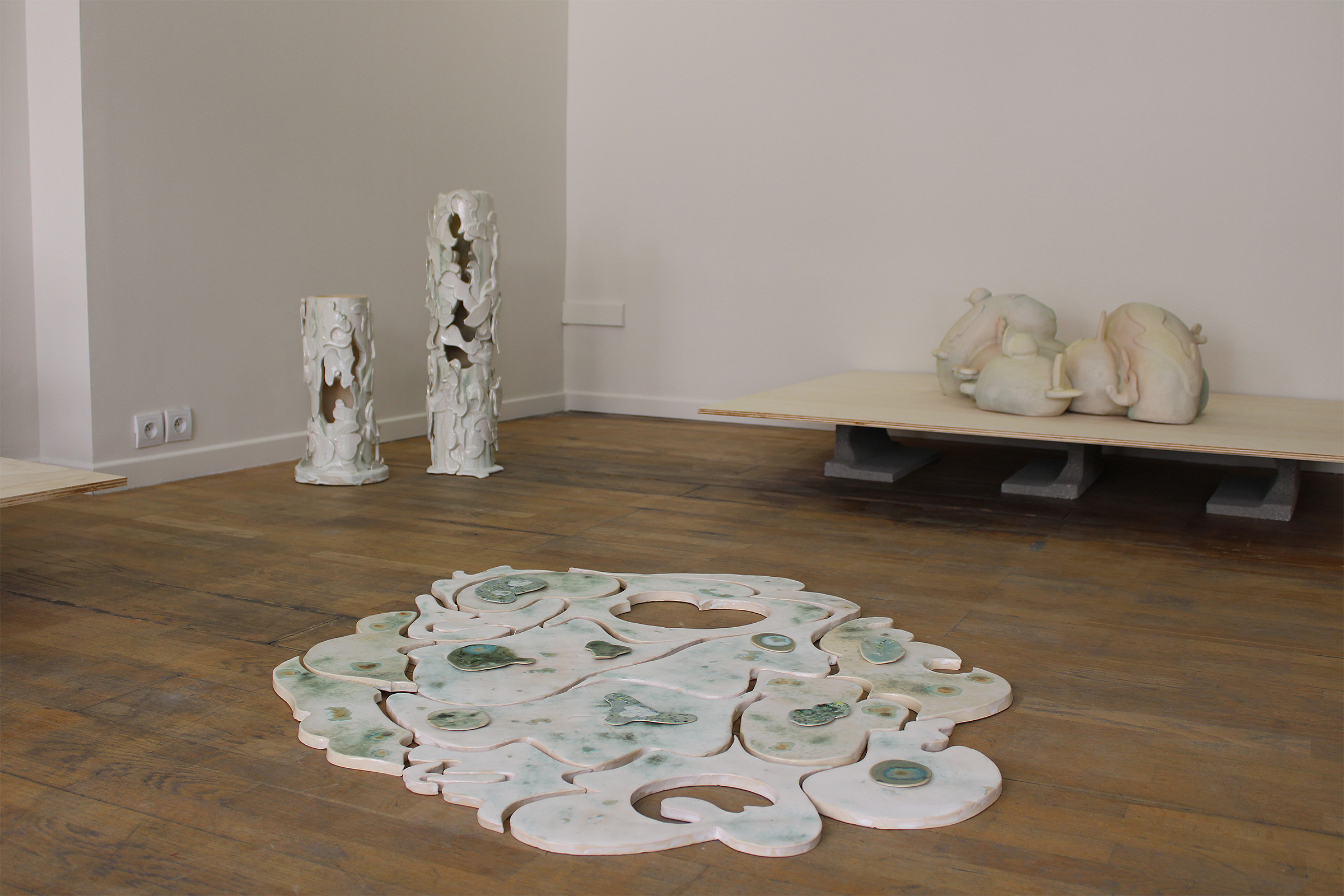 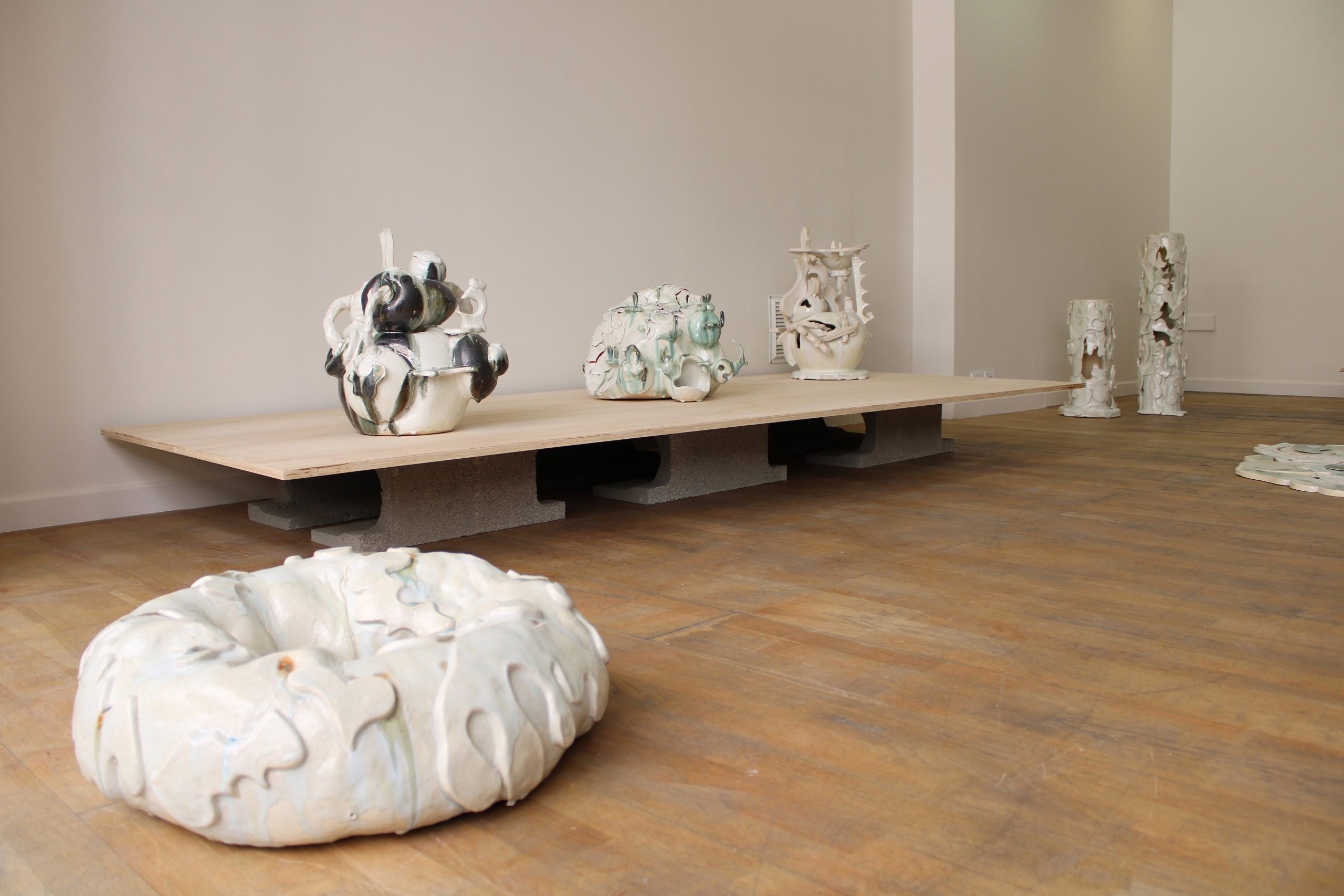 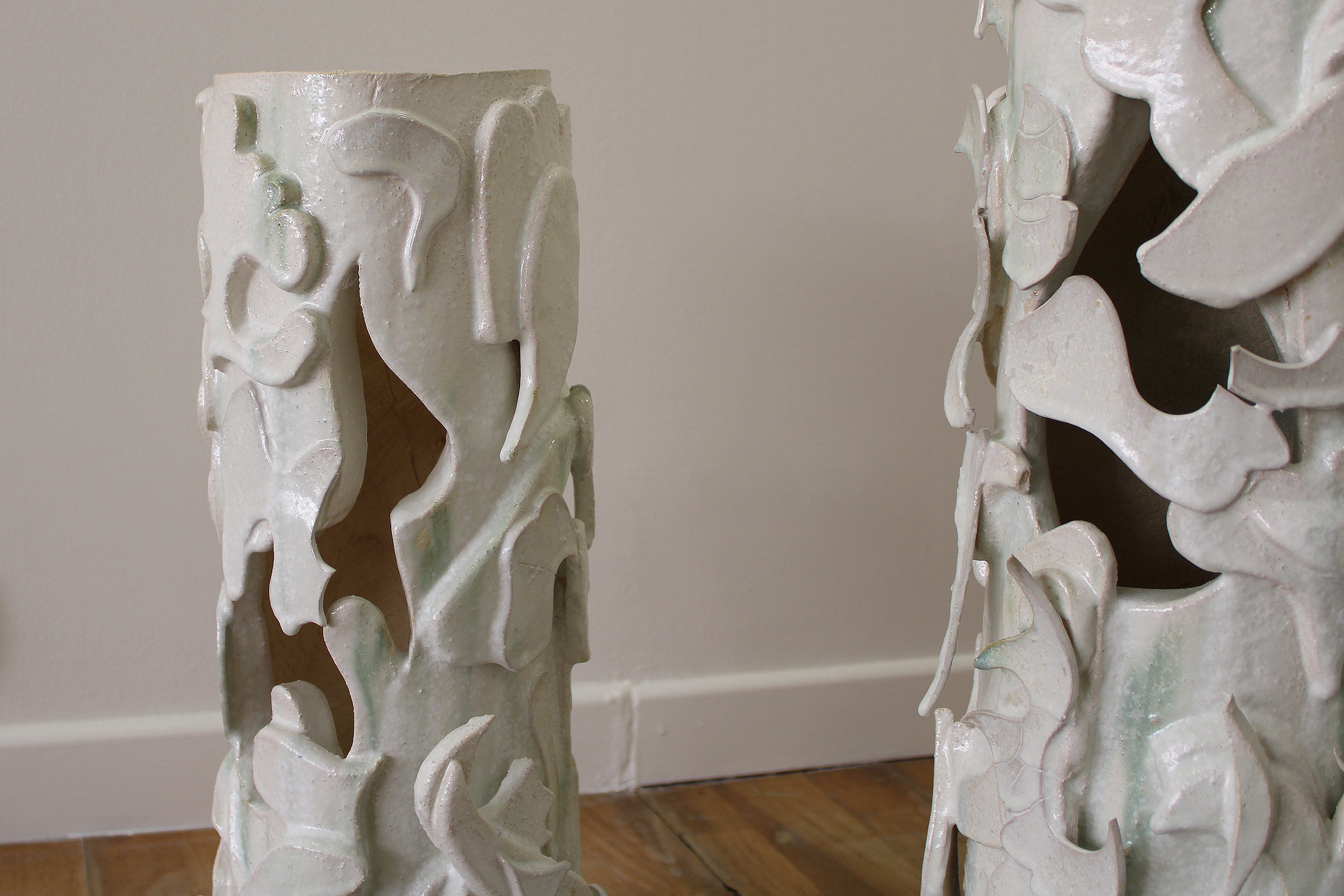 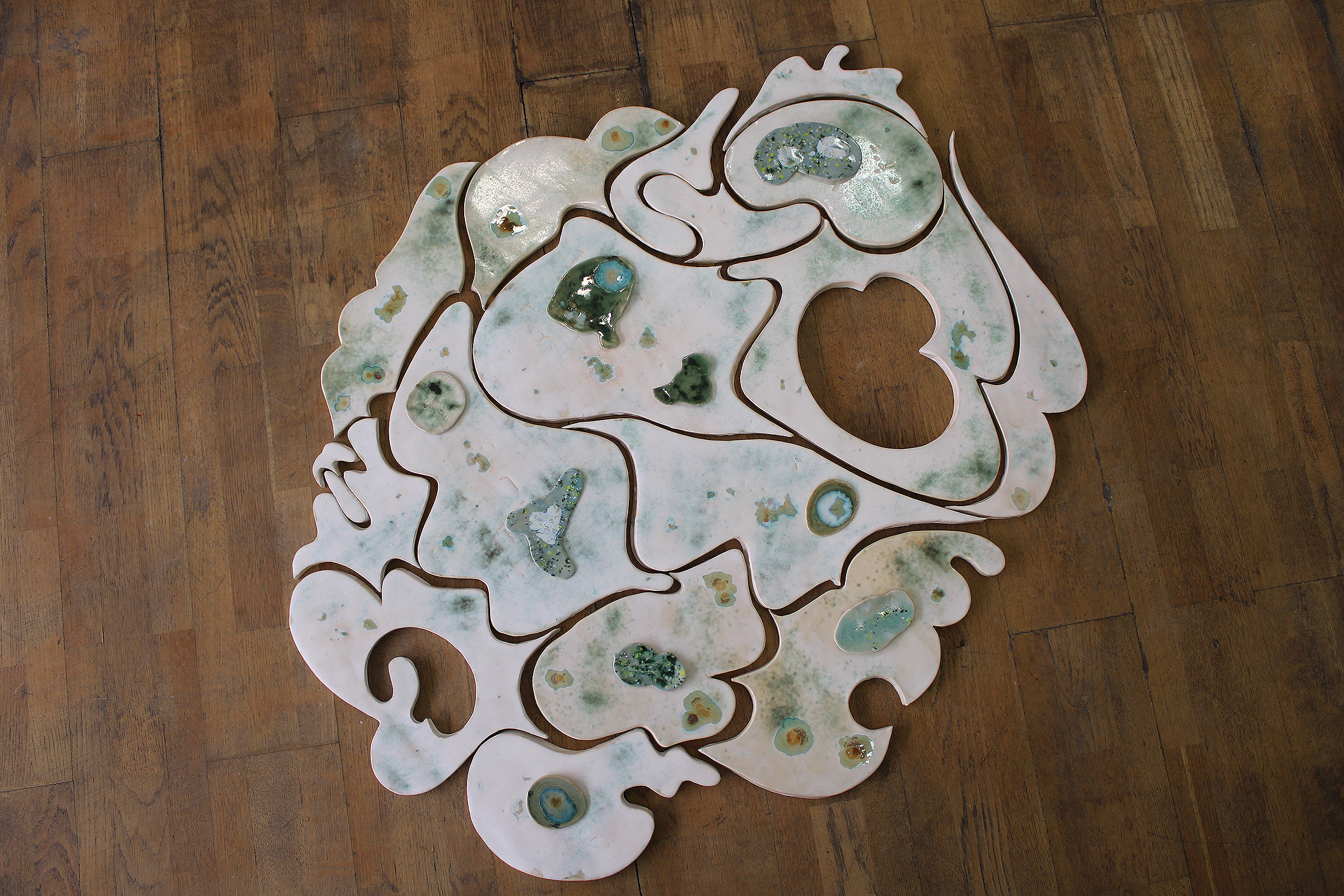 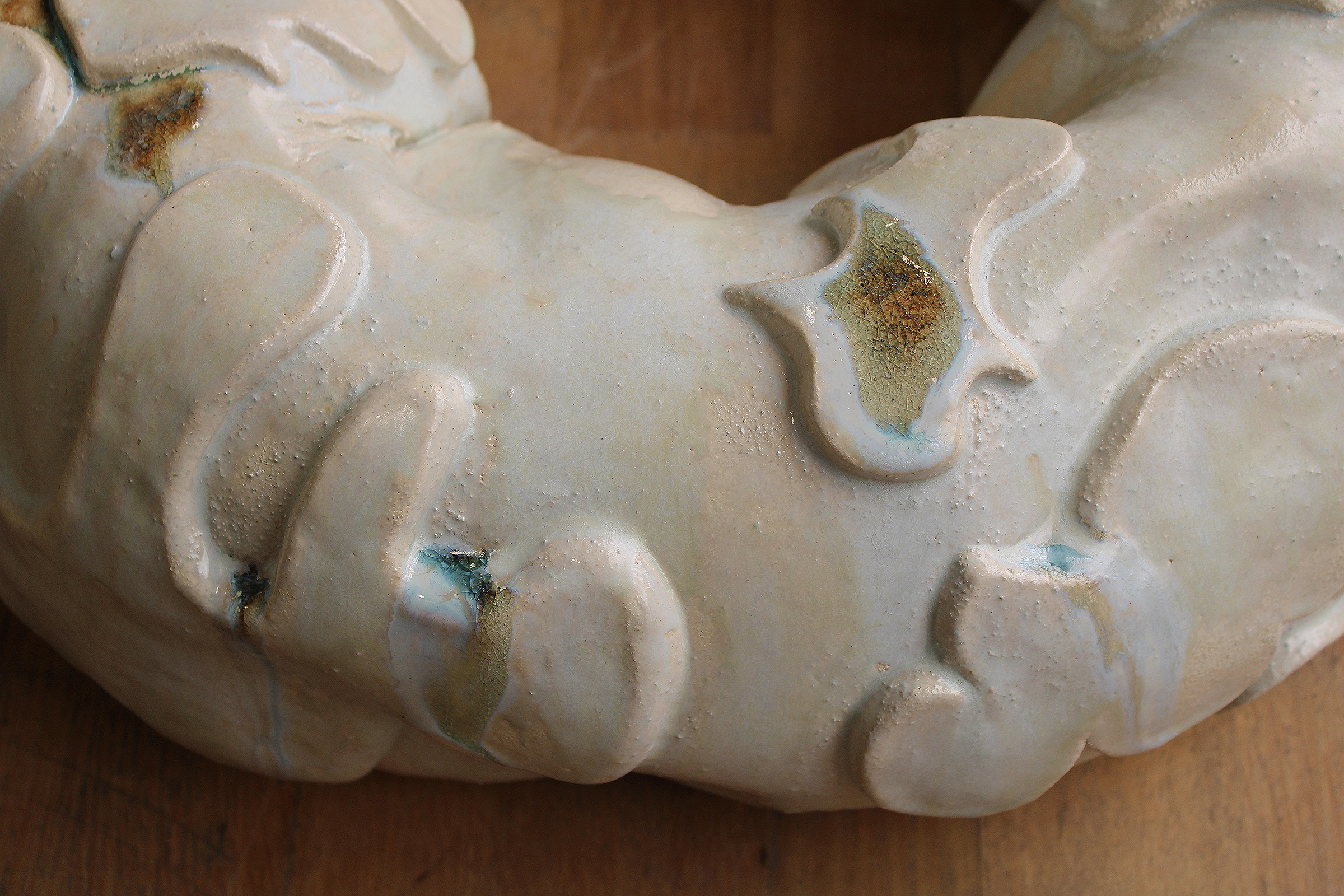 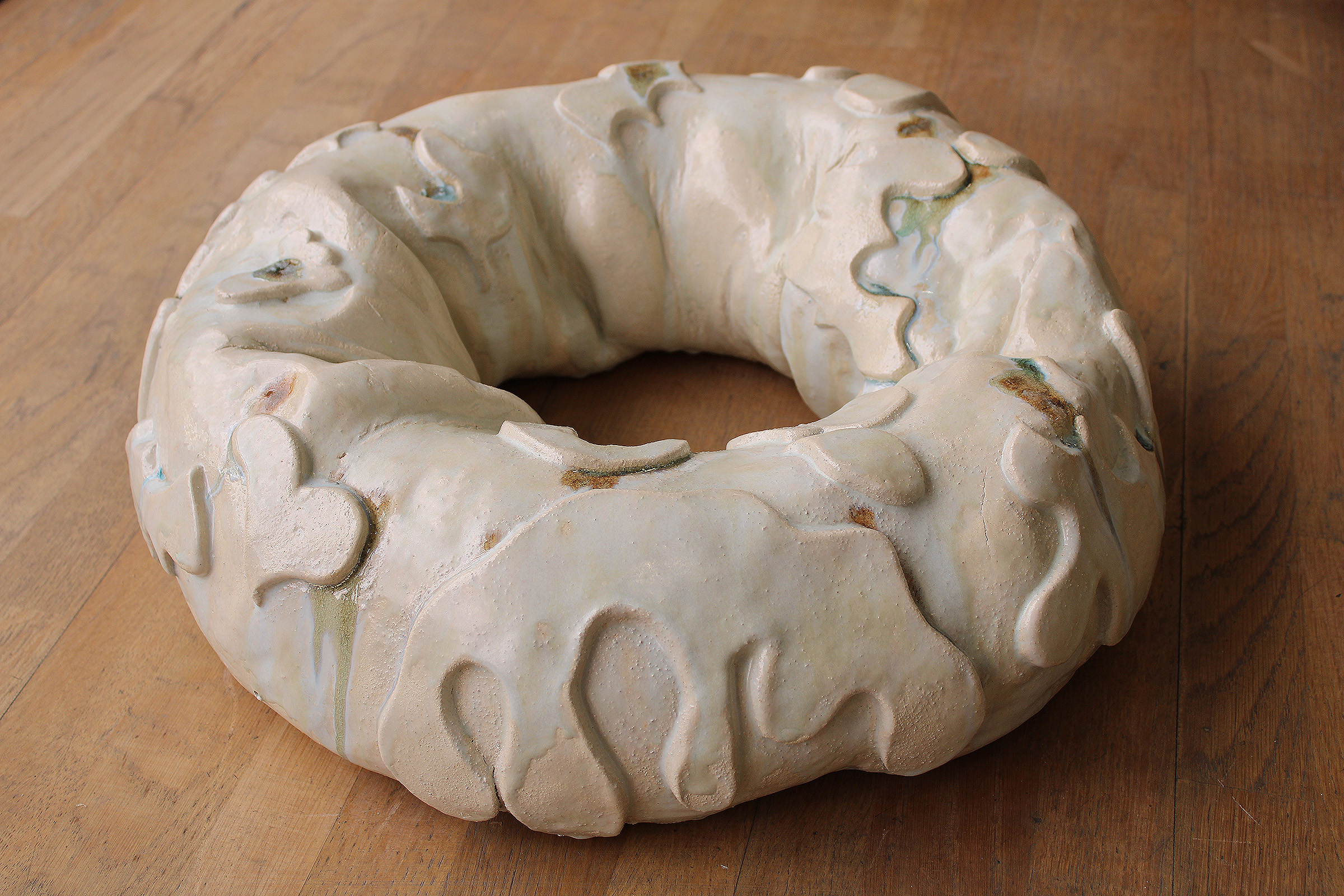 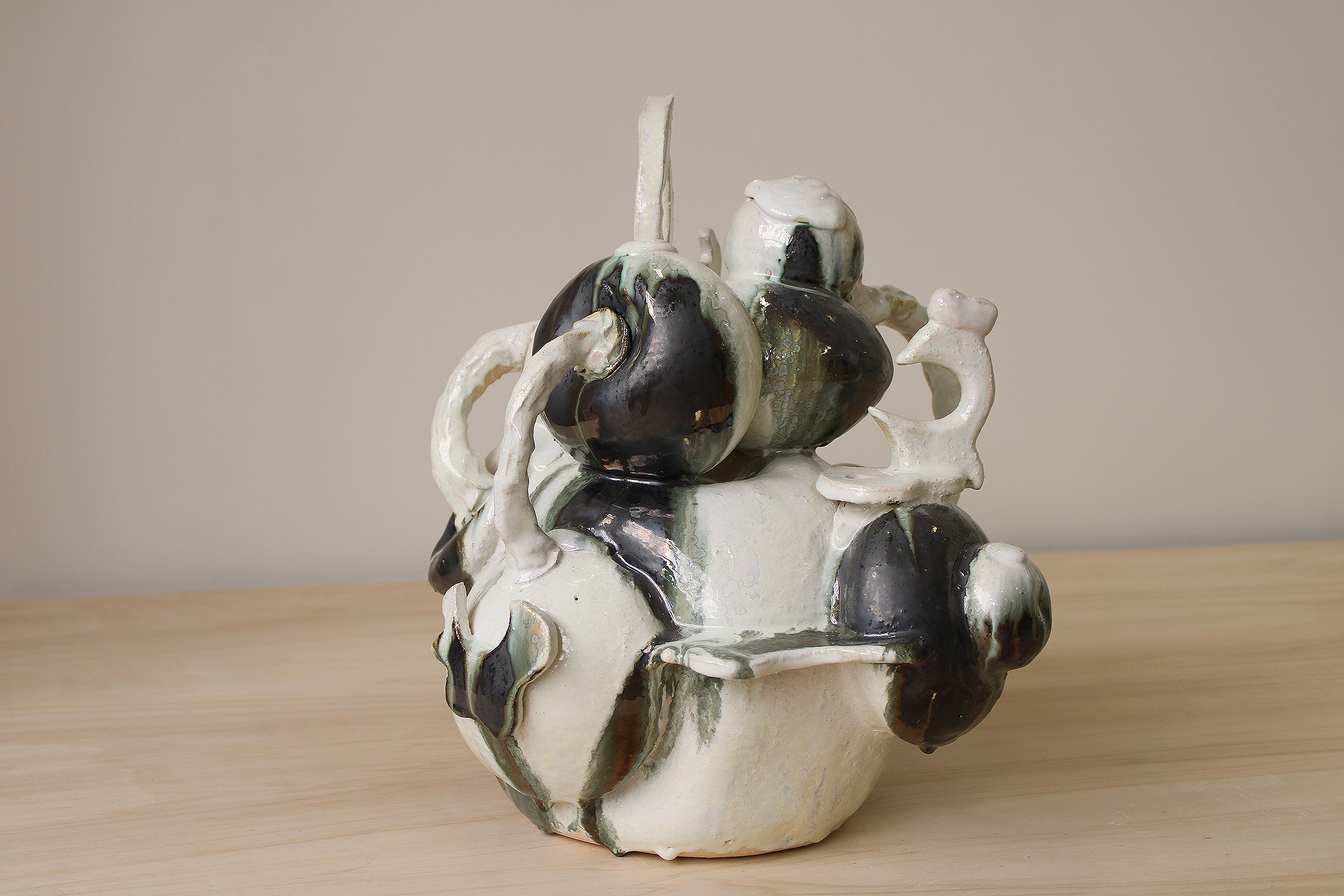 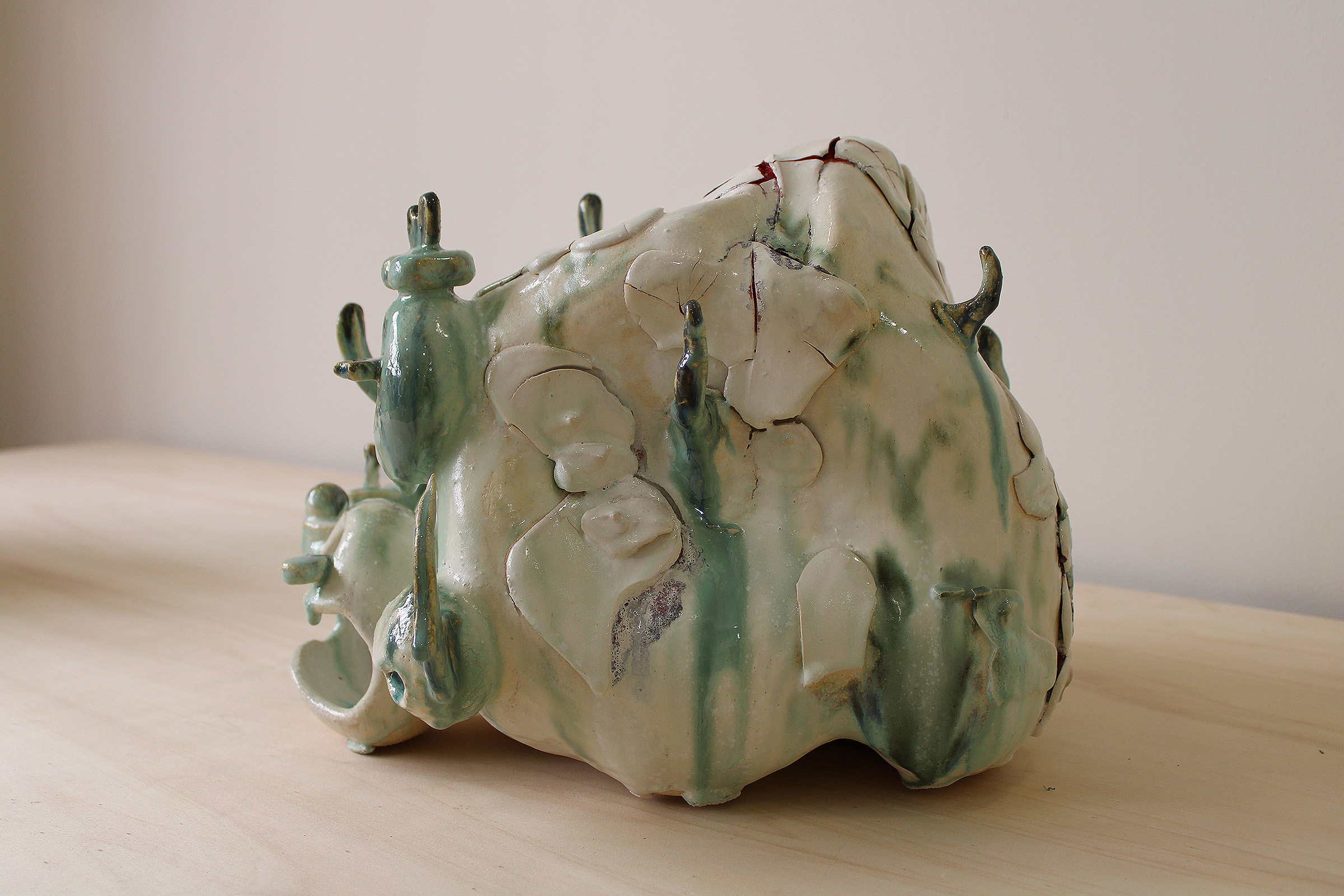 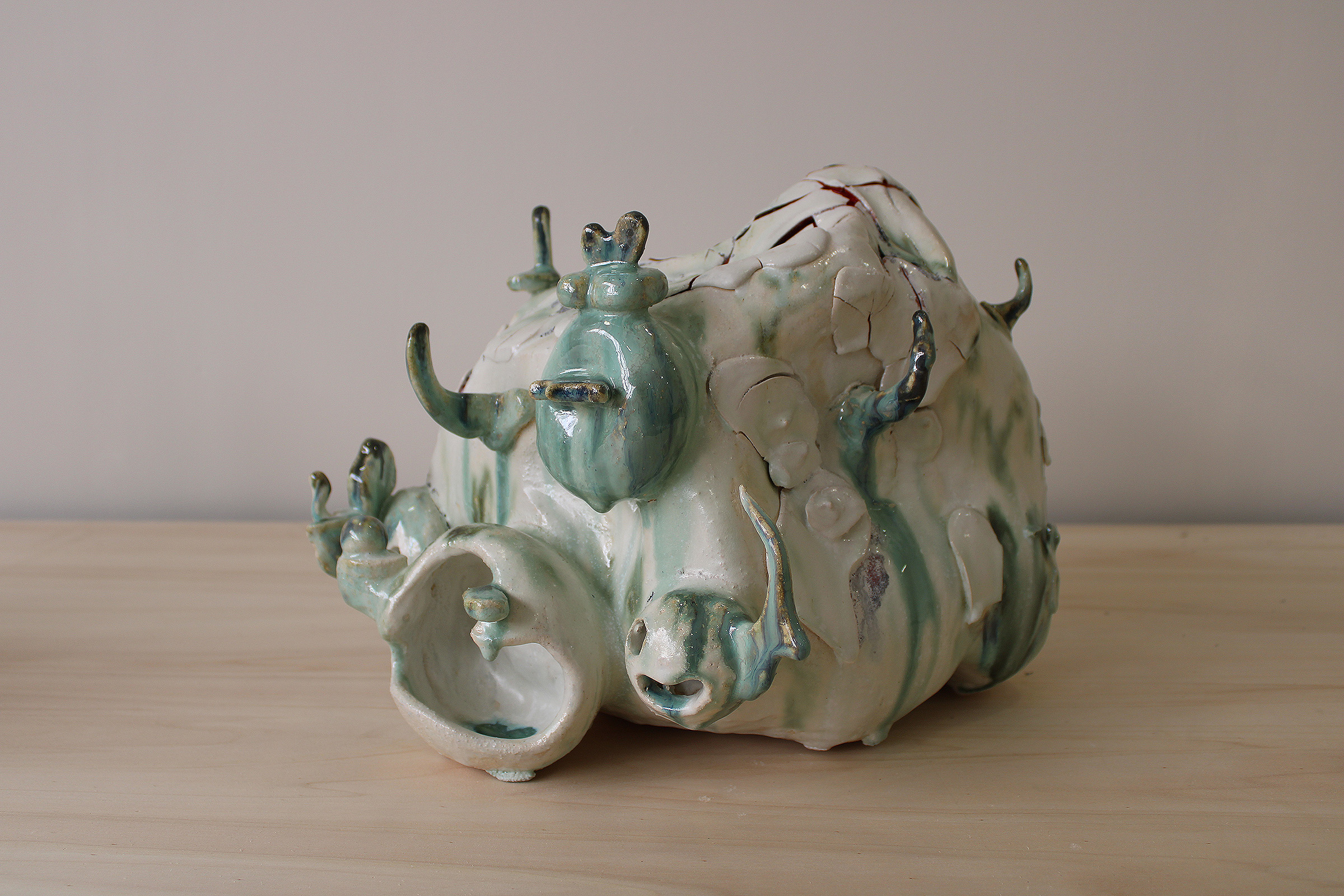 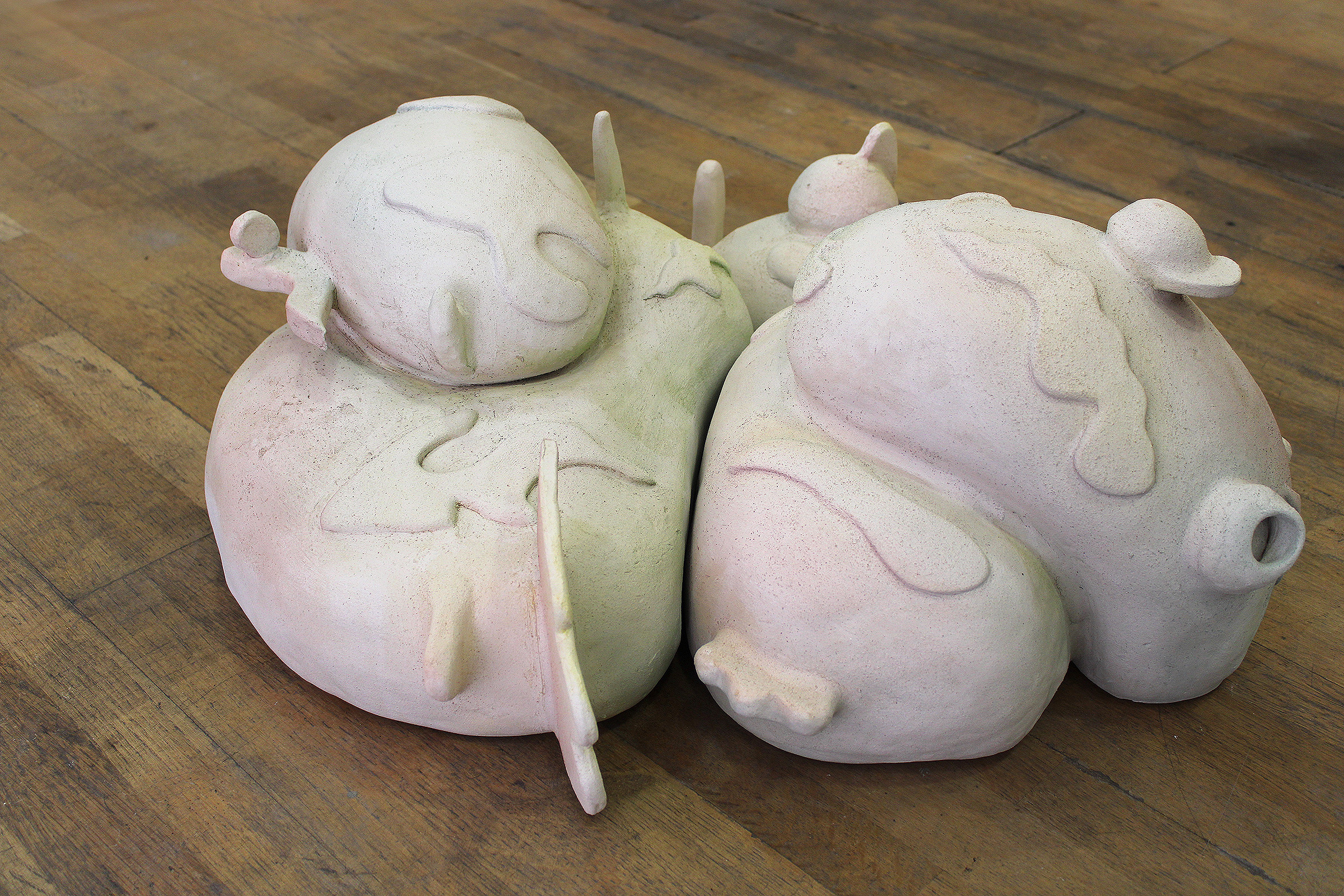 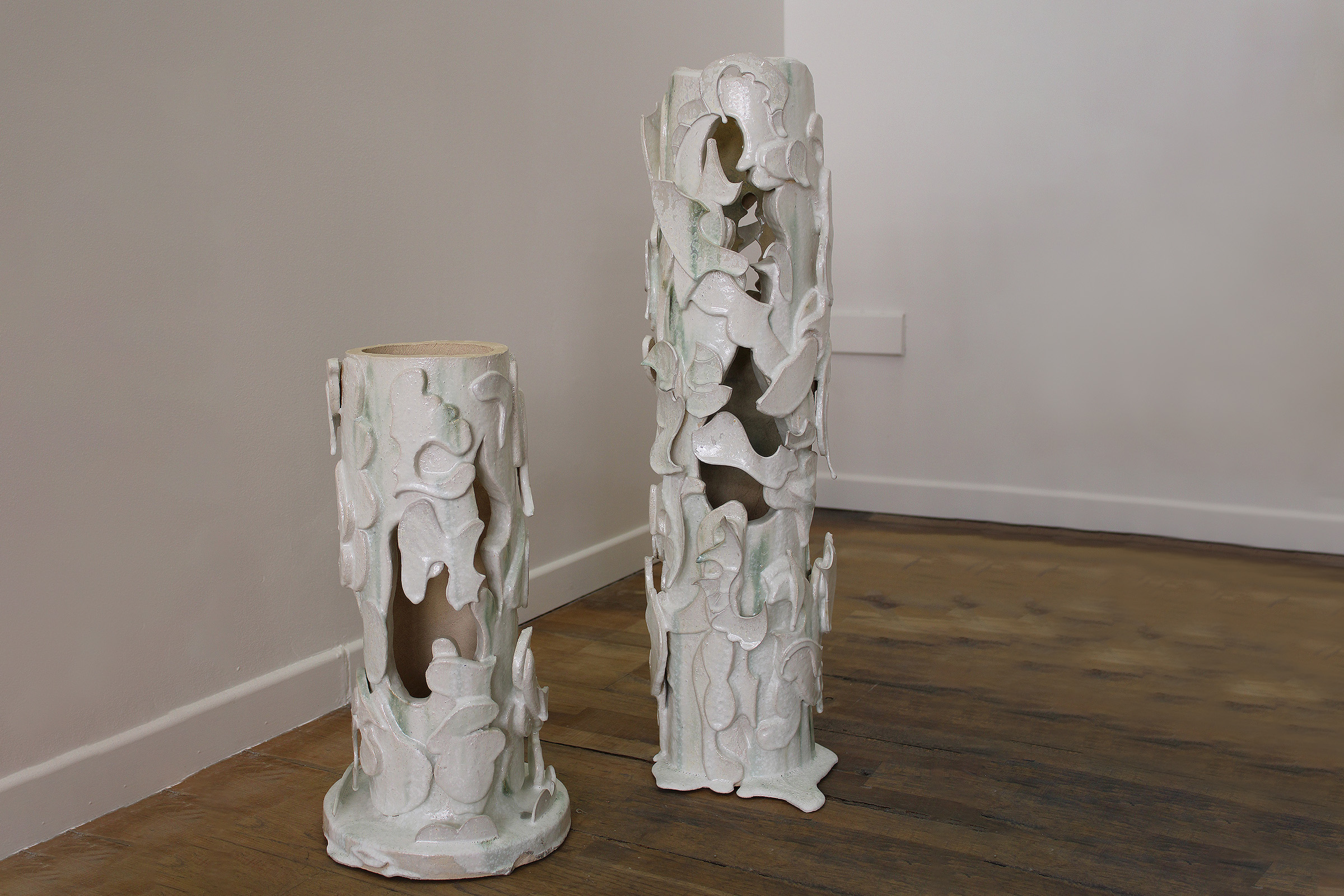 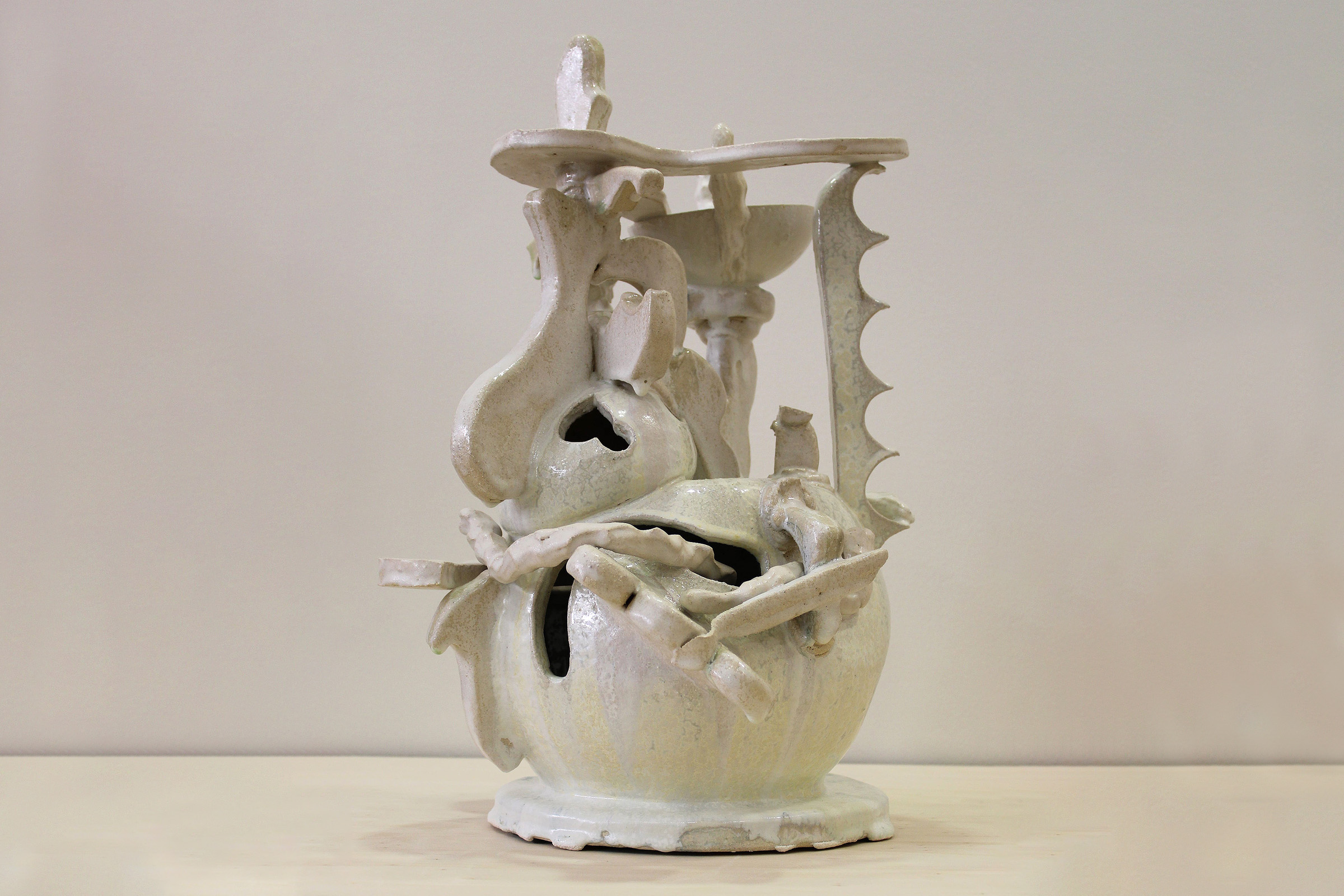 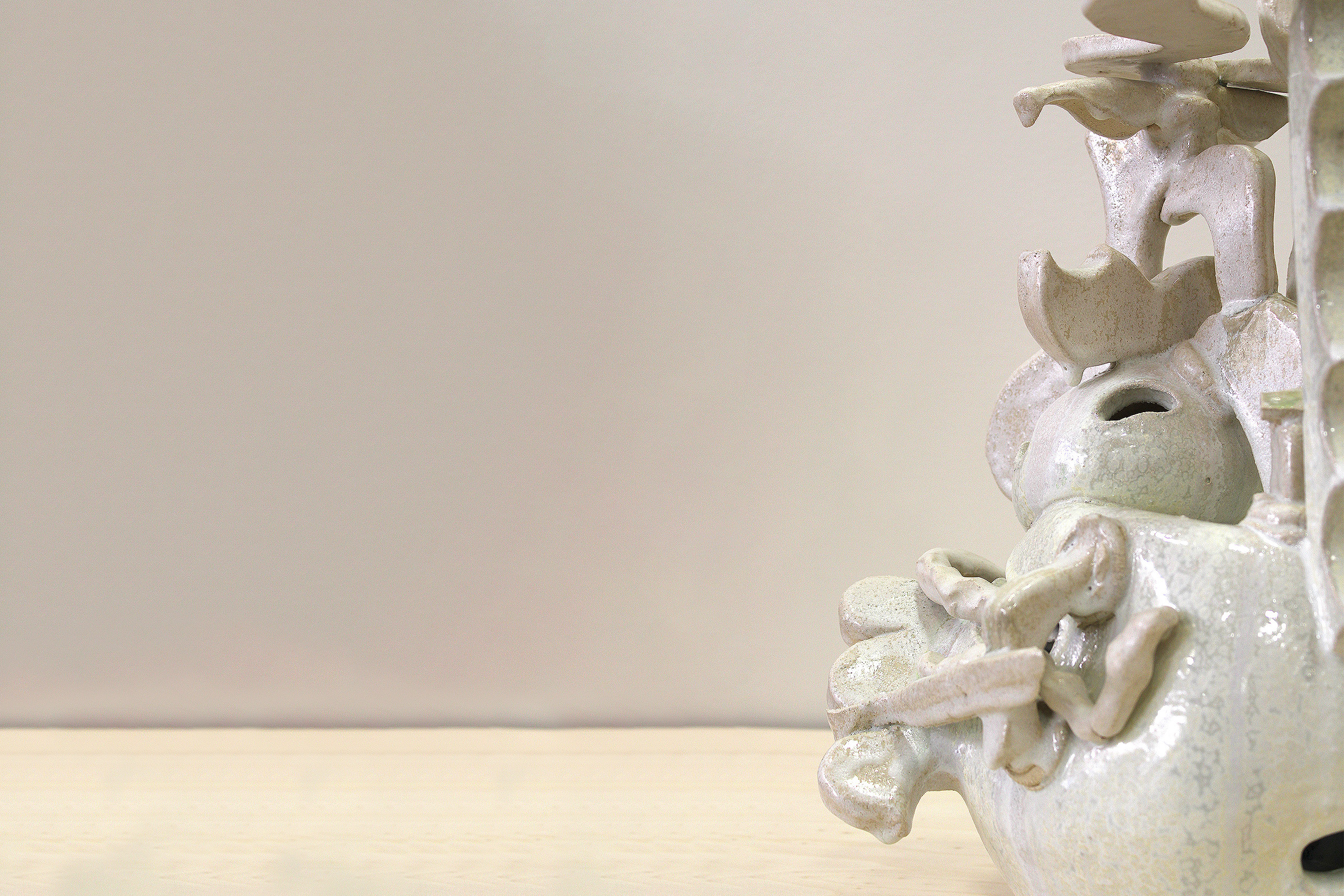